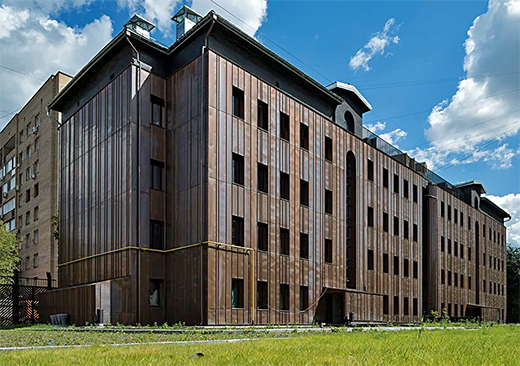 Gulag museum in Moscow
The State Museum of GULAG is devoted to one of the gloomiest times in Russian history. The museum visit is very thought-provoking and might appear an eye-opener for everyone interested in the history of the USSR.

GULAG is the acronym for the Russian translation of ‘Chief Administration of Corrective Labor Camps and Colonies’ but nowadays this word – Gulag – has come to mean the Soviet repressive system itself. 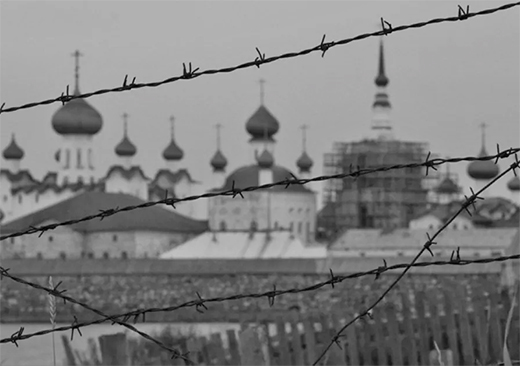 Solovetsky camp
About 20 million people passed through the "labor camps", with millions killed by the brutal policy of the Soviet regime.  The museum halls house documentary archives, audio memoirs,  and personal belongings of witnesses that lived through the hell of the political repressions. You'll hear the story of the creation of the first concentration camps in 1918, the formation of the Gulag in the 1930s, the tightening of the purges in 1937, the eviction of the Volga Germans, and further repressions that took place in last years of Stalin's power.

The museum of the Gulag History visit will not leave anyone indifferent. The building’s inner space creates very uncomfortable and weird feelings. The absence of windows, dim illumination, dark and curved corridors make visitors feel immersed in the frightening atmosphere of the past. 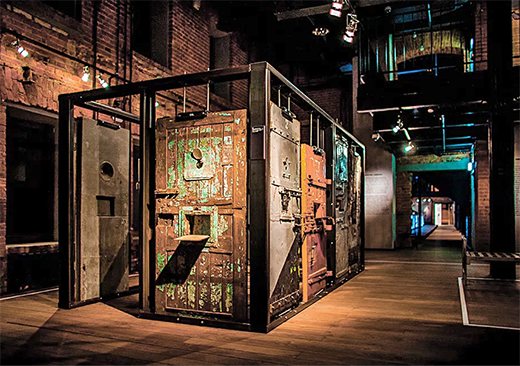 The prison doors
You’ll hear lots of personal stories of people affected by repression. The museum staff carefully traces the tragedy of one family after another. Okudzhava, Antonov-Ovseenko, Solzhenitsyn,  Leo Tolstoy’s daughter Alexandra and hundreds of thousands of known and unknown families experienced the horror of the great purge.

The museum focuses on the use of multimedia technology such as video footage, audio versions of memoirs, interactive consoles,  VR helmets. Most of the information is translated into English. 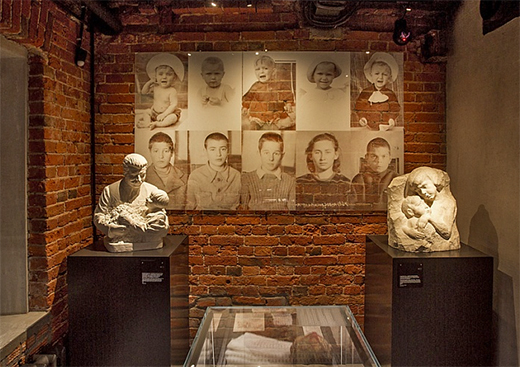 Children who fell victims of the Soviet repressive system

If you're interested in Soviet history you should definitely include the Gulag museum in your Moscow tour itinerary.

The nearest metro station to the museum is Dostoevskaya, it'll take you around 10 min to walk. The address of the museum is 1-y Samotechny sidestreet, 9/1.

The museum is easy to navigate on your own. Most of the information is translated into English. In addition, you might also book an audio guide. However, we believe that a guided tour of the museum will make you even more emotionally involved. One of the museum local guide is a person who lived through the Soviet repression system and shares her personal stories during the tour.

The museum has a small cafe and a very good book store with some books translated into foreign languages. 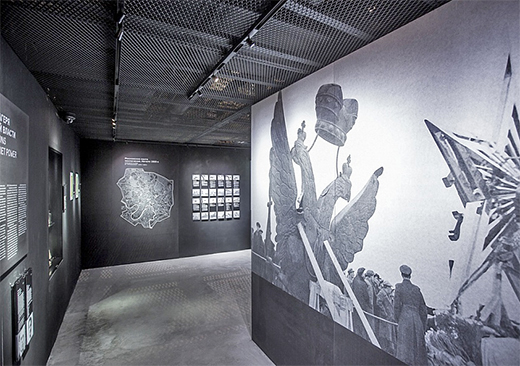