Home → Moscow for kids → Moscow quests → Is There Moss on Moss Street?

Is There Moss on Moss Street?

The Moss street is one of the oldest streets in Moscow outside Kremlin. It deserves special attention. It was first mentioned in the chronicles back in the 15th century when there was Princess Sofia’s palace. Later on, in 1565 Ivan the Terrible moved here. When the metro station here was under construction, scientists found many artifacts proving those facts.

Now we suggest that you go on a different tour along this street – a quest tour or a field trip, which encourages you not only to listen to the guide, but be active, creative and inventive. 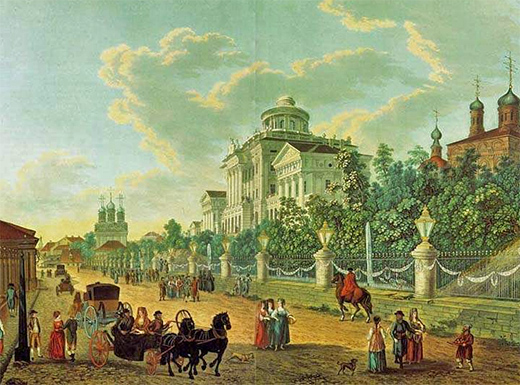 1. After a half an hour introductory tour you will be given the tasks of the field-trip that will turn you into a guide to yourself!

2.You will have to solve puzzles, crossword and discover the final point of the meeting.

3. You will be met by your guide who would help you to comprehend everything that could be left not comprehended. Thus you will become a know-all of these territories.