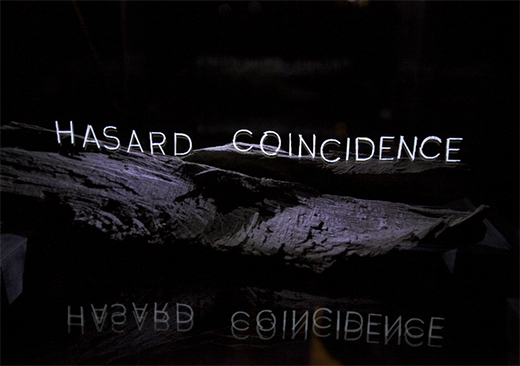 Take the tour around digital space, experience the possibility to feel the matter of light and shadows. Sometimes your journey will feel like a calm walk through ordinary forest, except this one will be filled with kinetic sand and peculiar trees somehow made up from word patterns.  Some installations will lead you to specific types of illusions while playing with concepts of time and space. You will see the creation of new forms and surprising changes of habitual space around you, touch algorithms, manipulate particles of light, juggle the letters of alphabet, both metaphorically and physically.

For those who will take the chance to visit exhibition, XYZT will become an exemplary form of what is possible in the world of modern art with the integration of innovative technology.