New Manege gallery presents an exhibition devoted to Anatoly Zverev, the brightest character of the non-conformist movement in Russia and a founder of Russian Expressionism. 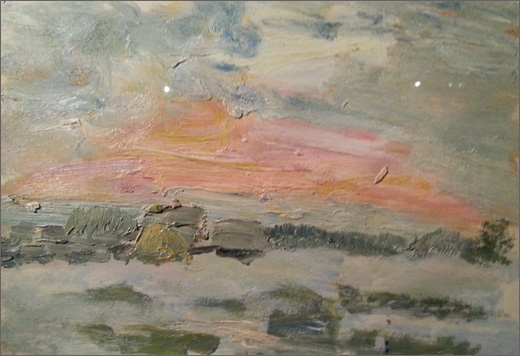 Most of the paintings are exhibited in Russia for the first time. You will see around 300 paintings and drawings by Zverev, donated to the museum by the daughter of a famous Greek art collector George Costakis.

Anatloy Zverev was famous in the West, admired by art critics and fellow artists but all his life suffered from extreme puberty. He did not even have a permanent place to live and migrated most of the time from one flat of his friends to another. Soviet authorities didn't recognize him and his only solo exhibition took place in 1986 not long before he died.

A rebel and wanderer Zverev had a scandalous reputation. He was expelled from Moscow Art School for "improper appearance".Once in mid-70s standing in a crowded metro car he shouted "Now choose – either Lenin or me!". At that time a person could easily be sent to prison for such an offence. You can learn about incredible life of a "genius tramp' from films shown at the exhibition. 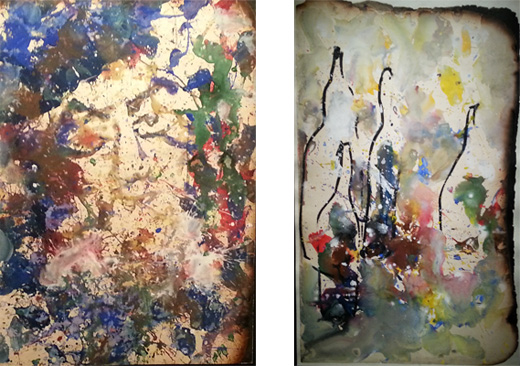 Zverev left a legacy of about 30,000 paintings. The current exhibition will be an important step towards opening in Moscow the Museum of Anatoly Zverev. If you like Russian non-conformist art consider visiting Zverev exhibition during your Moscow tours.