20.06.2017 – 27.08.2017
Theses days Bakhrushin  theatre museum in Moscow hosts the exhibition of  Aristarkh Lentulov, one of the brightest artists of the Russian avant-garde. 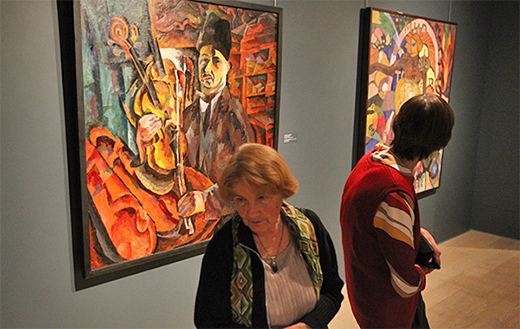 Aristarkh Lentulov  is  a major Russian avant-garde artist and one of the founders of  Russian cubism,  he also worked on set designs for the theatre. The French called him "cubist à la russe" while in Russia some of the contemporaries would describe him as "artist of the sun". The exhibition "The Mystery-Buff of Aristarchus Lentulov" is devoted to the 135 th anniversary of the artist's birth. The exhibition covers all periods of the artist's creative life.

Lentulov  found inspiration in the folk art, signboard, icon, ancient Russian architecture and today is considered to be  one of the most important masters of European modernism of his generation. 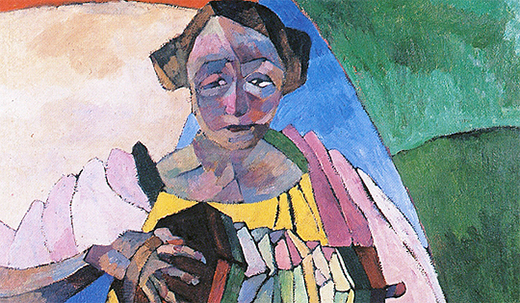 At the exhibition in the Museum of Bakhrushin there are theatrical works by Lentulov: 70 sketches for a dozen performances, as well as posters, programs and photographs of performances - from the late 1900s to the early 1940s. Among the main intrigues are portraits of the artist's wife, which he always wrote in a new style, as well as industrial works of the 1920-1930's.

If you like Russian avant-garde art we recommend you to visit the New Tretyakov Gallery with your personal Moscow guide.