14.11.2015 – 14.02.2016
If you want to see the masterpieces by famous Russian artists, take your time to visit the unique exhibition 'Art treasures of Russia' that runs in 'Art Center.Moscow' gallery. For the first time in hundred years the collectors and art buffs united for common purpose. They cooperated to share the pieces of art that had not been exhibited before in big galleries. The visitors will see the icons lost and resumed again, imperial house interior objects and unknown works by  well-known Russian artists. 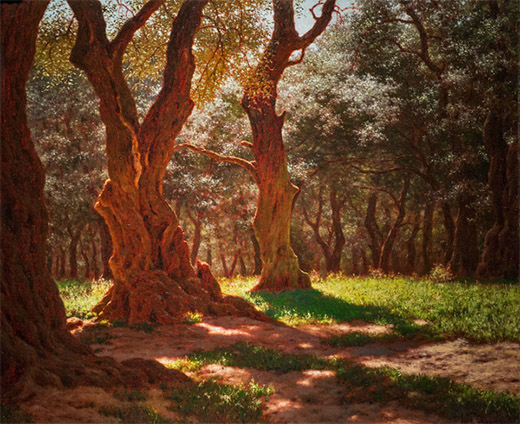 'Art treasures of Russia' will give you a great opportunity to see the rare canvasses by Aleksey Savrasov, Arkhip Kuindzhi, Vladimir Orlovsky, Grigory Sedov, Ivan Shishkin, Ilya Repin, Karl Bryullov, Mikhail Nesterov and many others'. This cultural event is supported by the Temple of Christ the Savior and the Ministry of Culture and curated by Andrian Melnikov, the collector and owner of the gallery. 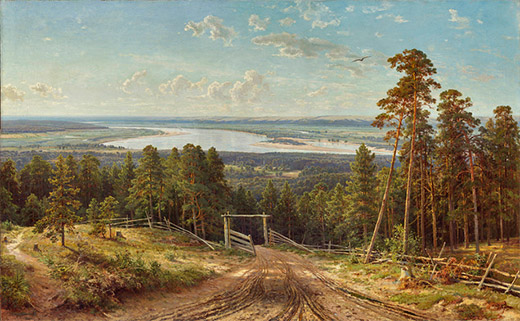 ‘The Kama River near Elabuga’ by Shishkin

We hope you will have the opportunity to visit this exhibition during your Moscow private tours and have a really good time!The gallery  is located at 15 Ulitsa Volkhonka on the territory ofthe Cathedral of Christ the Saviour.