16.03.2016 – 01.05.2016
The breathtaking exhibition “Best of Russia'15” opened in Moscow art centre 'Winzavod' this March. Annual photo project organized for the first time in 2008 can be called unique because beginners as well as professional photographers are given the chance to participate. Visiting this large-scale event, you will see 294 works of the contest winners reflecting the main events of 2015 by means of portraits, landscapes and personal stories. 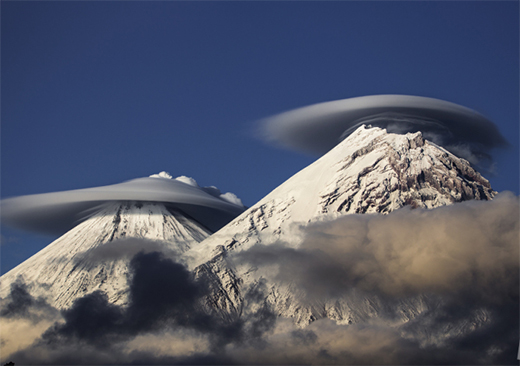 Amigos
This time the exhibition “Best of Russia'15” shows works in five nominations: 'People, events and everyday life'; 'Nature', 'Architecture', 'Style' and special theme of 2015 - 'War and piece inside us'. The main goal of this project is to represent a year in Russia with the help of unusual pictures. In fact, every citizen of the Earth can take part in this contest. The only condition is that photos should be taken in Russia in the period autumn 2014 - autumn 2015. 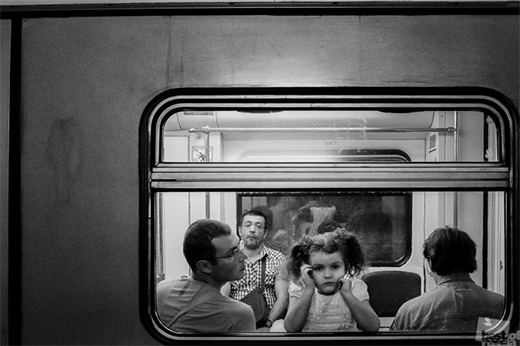 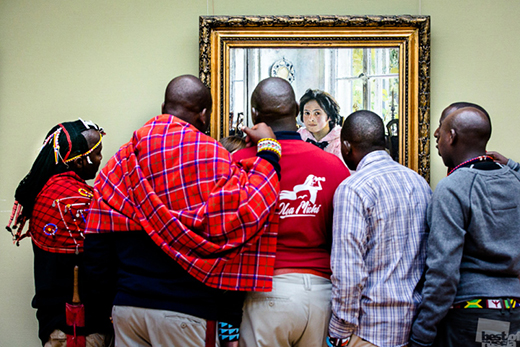 The girl with peaches
If you like photography we recommend you to visit the exhibition “ Best of Russia'15' during your Moscow tours. To see the contest photos and get more information on the event, please go to of the project.