10.02.2012 – 11.03.2012
These days the visitors of Moscow are given a great opportunity to attend the annual photo project "The Best Photos of Russia-2010". It is held annually in WINZAVOD contemporary art center and has become one of the most notable events in the cultural life of Moscow. 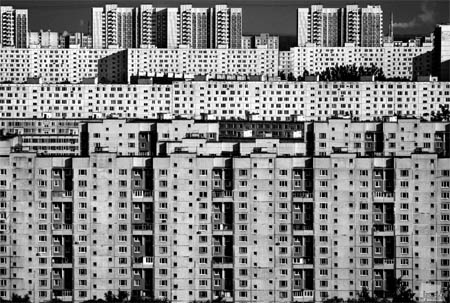 Anyone could take part in the project. The only condition was that all photos had to be shot in Russia in the period from October 2010 to October 2011. This year about 27 thousands photos were sent from 570 cities. The jury chose the best 365 most outstanding and unusual shots.

The main idea of the project is to capture a year in the life of Russia. You'll see the country through outstanding photographic images representing 6 main themes:  People, Architecture, Nature, Events, Everyday Life and Style.

There's a lot to enjoy for everyone. The "nature" section will strike you with the incredible variety of landscapes. Even Russian visitors were surprised to discover how beautiful their own country is. Many photos were taken in Far East, Altai, Siberia regions. For foreign guests it'll be interesting to see the works represented in "people" and "everyday life" nominations. 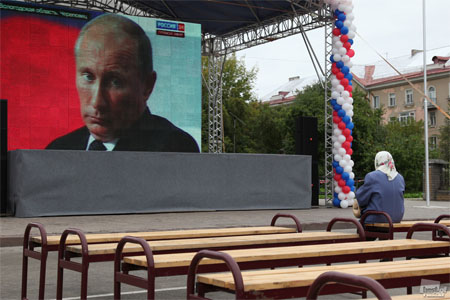 These images will show you the country that is usually hidden from the eyes of a traveller. One can see beautiful and sad faces of  ordinary Russian people, have an imaginary trip to abandoned Russian villages and may be get a better understanding of the life in this country. 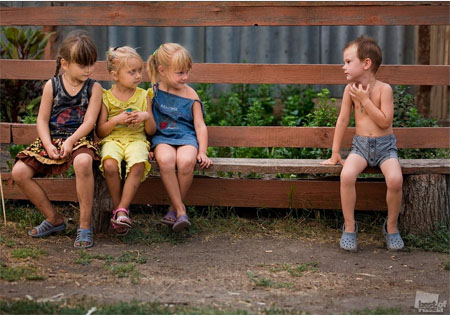 The cock of the village 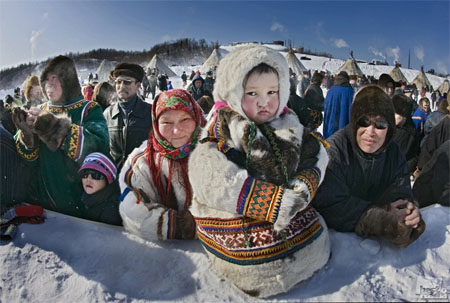 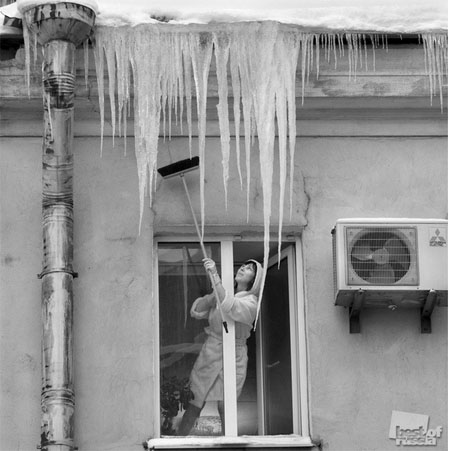 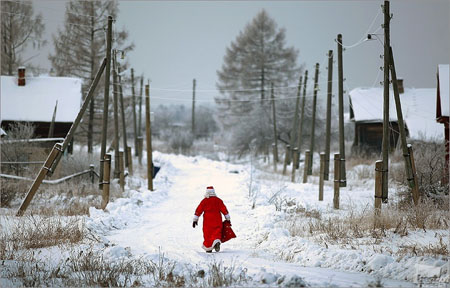 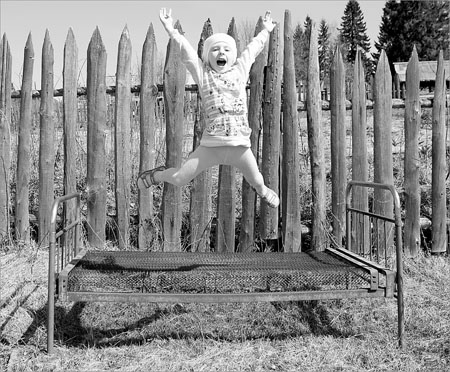 If you're into photography or simply want to learn more about Russia and its people we highly reccomend you to visit "the Best of Russia" exhibition.  You can include this exhibition in your Moscow tours itinerary.Your Moscow tour guide will be happy to show you  Winzavod center which has become a very popular venue for all art lovers.