13.02.2013 – 24.03.2013
Everyone interested in photography is welcome to visit "The Best Photos of Russia-2012" photo project. The exhibitions is held annually in WINZAVOD contemporary art center. 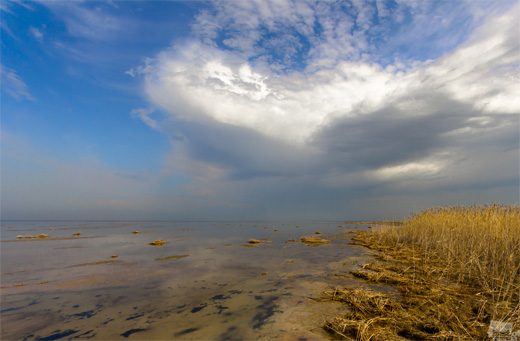 The main idea of the project is to capture a year in the life of Russia through most creative photographs taken by the country's residents. You'll see images taken in various  parts of the country - from Moscow to Khuzhir village in Buryatia, from Kamchatka to Krymsk in Krasnodar.

The photo exhibition traditionally features five main sections:  People, Architecture, Events and Everyday Life, Nature and Style. Walking through the halls of the gallery you'll have a chance to see most remote parts of the country, discover its stunning nature and see faces of local people that you would never be able to meet in person. 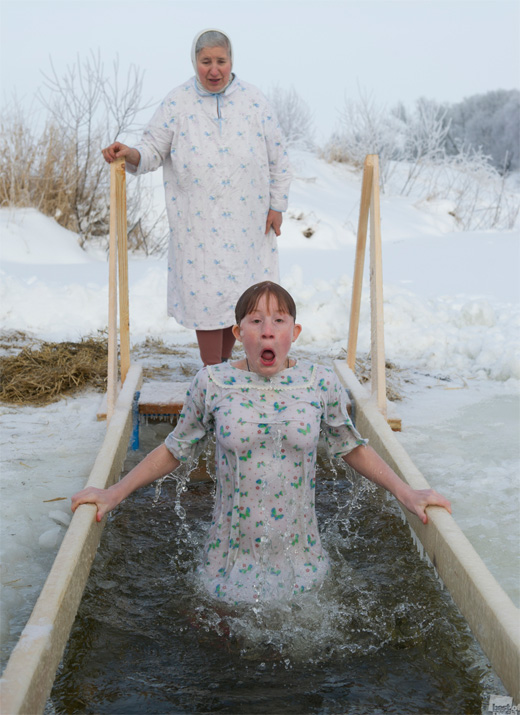 A very interesting section is 'Events and Everyday Life'. It shows  major events of the last year in Russia, such as presidential elections, flooding in Krymsk, UEFA Champions League, the construction of the bridge across the "Golden Horn" in Vladivostok, protest rallies in Moscow and others. 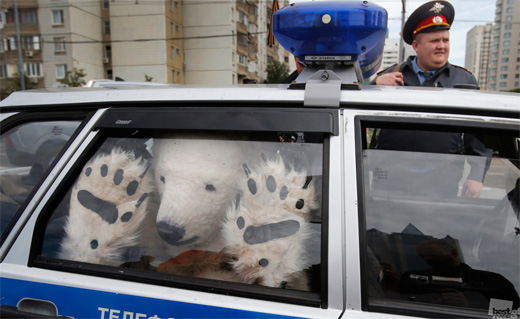 You can visit the exhibition together with your Moscow guide or on your own. The exhibition runs until March 24.