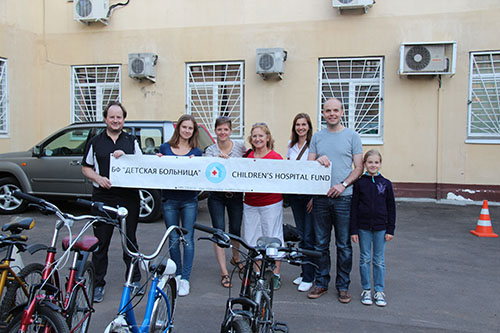 Following the stream of the Moskva river, you will see historical sights of Moscow in the light of the XXI century as well as Moscow of the Third Millennium. We will talk about Moscow past, present and future.
All the funds collected for this ride will go to support . Since 2001 this charitable fund has been providing phycho-social rehabilitation as well as medical equipment and materials for burns victims. 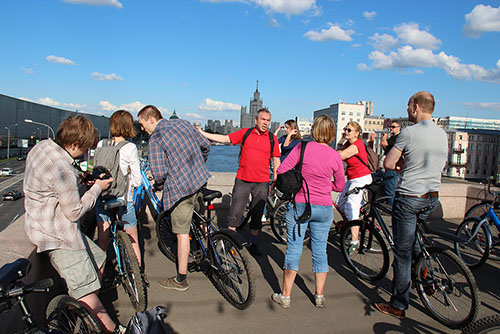 Meeting place: The guide will be meeting at the exit/entrance of Novokuznetskaya metro station, holding a sign

Tour details:  3,5 - 4 hours along Moscow city centre and embankments
Bikes will be provided by rental for free. Please feel free to ride your bike if you prefer.

Participation fee:  1000 Rub
Reservation: Please contact us  at fund@childhospital.ru to reserve the space no later than 26th June, 2014 Please mention if you ride your own bike or not. 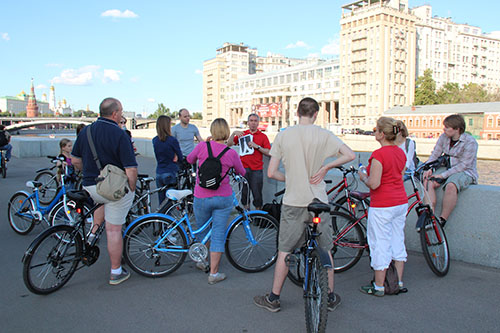