23 August 2014 at 16:30
Bridge to Moscow and charity Children’s Hospital Fund
organize another 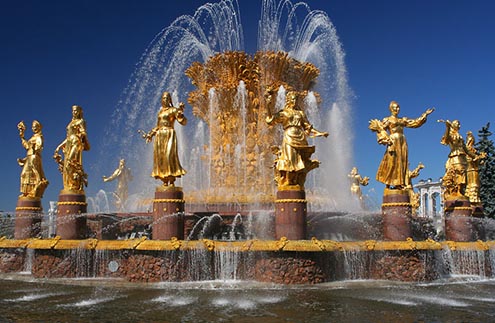 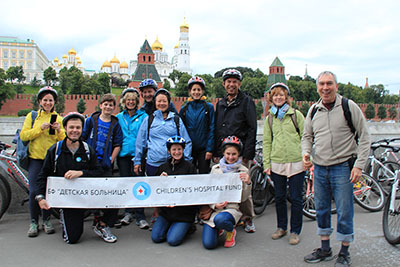 Participation fee - Rb 1000. Bike rental - Rb 500. The raised funds will support medical and psycho-social rehabilitation of children, undergoing treatment at Speransky Pediatric Burn Center
We are meeting at the exit of VDNKh metro station (escalator with blue lights, exit to Space Museum) on 23 August (Saturday) at 16.30 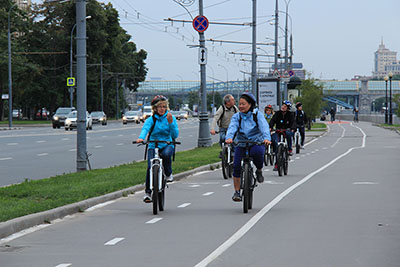 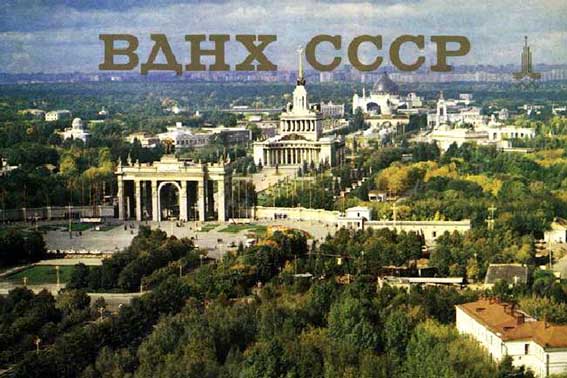