All theatre-lovers should certainly find free time to attend Chekhov International Theatre Festival 2015. This cultural event was established in 1992 by the International Confederation of Theatre Associations. Every year it gives the public a great opportunity to see the contemporary plays directed by the outstanding foreign directors and performed by the talented actors, singers and dancers. Today Moscow tour guides want to share with you three plays of the festival which you'll be able to see on the stage of Mossovet Theatre. 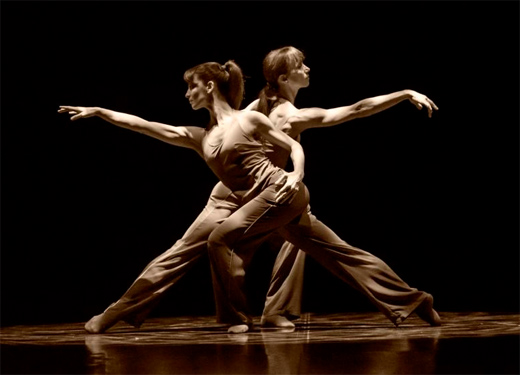 One of the must-sees of the festival is “Life in Progress” (June 23, 24, 25) - a farewell performance of a famous British dancer Silvie Guillem. This year she decided to complete her stage career and change her field of action. Cotemporary dance admirers will have the last chance to see brilliant Silvie Guillem who spent 39 years on stage doing her work with marvelous ease and great passion.
Another gem in the festival's crown is certainly German ballet “Cinderella” (July 6, 7, 8, 9) – interpretation of a well-known fairy tale combining Sergei Prokofiev's fascinating music and Goyo Montero's modern choreography. The main hero performed by inimitable Sayaka Kado gently involves the public into the dream world full of intense emotions.

French play “The False Confessions” (July 13, 14, 15, 16, 17) directed by Luc Bondi is considered one of the most controversial stage interpretations of Pierre Marivaux's novel. According to the critics, Bondi succeed in conveying Marivaux's beautiful language. He had enough courage to set the action of the play in the present time. Thanks to his talent, “The False Confessions” shows a real  triumph of life.

To see the full program of Chekhov International Theatre Festival 2015 and buy tickets for the plays Moscow tour guides advice you to visit the official site of the event (www.chekhovfest.ru)