21.05.2016 – 23.06.2016
If you’re planning  a  Moscow tour in May or June, you still have a chance to attend Chekhov Theatre Festival 2016 which is truly one of the most interesting cultural events in the city. This year the organizers prepared an outstanding program which features the best performances from all over the world.  One of the highlights is a show by Taiwanese “Cloud Gate” Dance Theatre called “White water" and "Dust". The choreographer Lin Hvai-min, inspired by string quartet N8 by Dmitry Shostakovitch, divided his performance into two parts. While “White water” glorifies a joy of life, “Ashes” mourns over people who become helpless against cruelty. As a result, the master created a kind of requiem, reflecting his feelings about politic repressions, genocide and environmental damage. 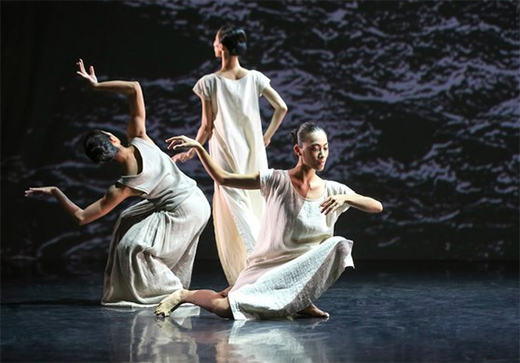 Another gem of Chekhov Theatre Festival 2016 is “The Tempest” - the performance staged by British director Declan Donnellan. The well-known Shakespearian play turns out to be the new interpretation of classics embodied by the talented Russian troupe. Declan Donnellan and famous theatre designer Nick Ormerod created special atmosphere with the help of water, which literally floods the stage. The perfomance is held in Teatrium on Serpukhovka on June 23 at 8 pm.

If you are interested in these events, go to to learn more about the timetable of the performances and buy tickets. Moscow tour guides hope that visiting Chekhov Theatre Festival 2016 will give you a great pleasure!