16.11.2017 – 18.02.2018
The Tretyakov Gallery and the Jewish Museum host the first large-scale retrospective of the works of  El Lissitzky  to the general public. The leading artist of the Russian and European avant-garde had a significant influence on the development of architecture and design of the 20th century.  He became the author of a new trend in art and called it   "proun” which is the abbreviation for ‘the project of approval of the new". 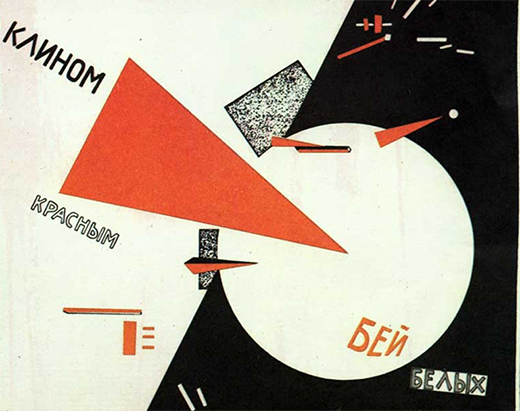 In the halls of the Tretyakov Gallery you can see about 200 works, including ‘prouns’ and architectural projects, sketches, photography. Some rare works have arrived from  Here for the first time in Russia paintings from famous western museums including the Pompidou Center. 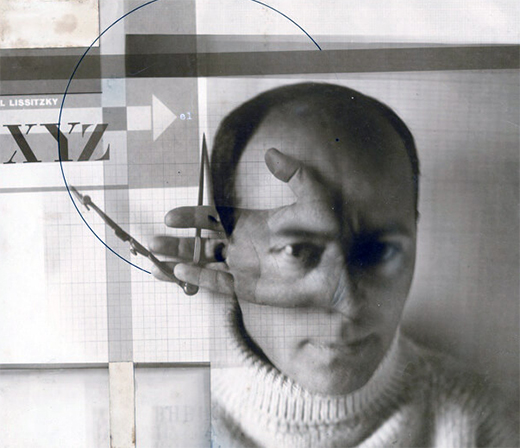 'Designer'. Self-portrait
You may visit both New Tretyakov Gallery and Jewish museum during your Moscow tour with a personal guide.