08.12.2016 – 12.03.2017
The largest exhibition of Georgian avant-garde from 1900 to the 1930s has recently opened in the Pushkin  Museum of Fine Arts.  Such exhibition is held for the first time, as earlier there was no opportunity to gather so many oeuvres of the epoch. The beginning of the twentieth century was marked by a unique connection of Georgia, Russia and Europe; artists even tended to call Tbilisi “Little Paris”. 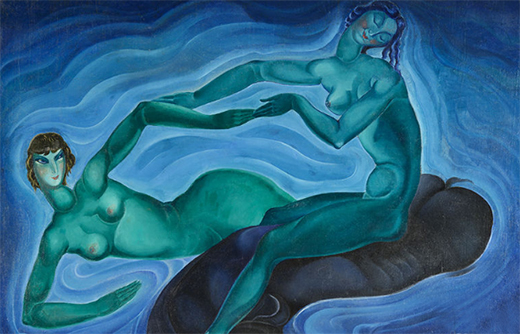 Guests are introduced to the works of Pirosmani, Gudiashvili, Kakabadze, Zdanevich, Akhvlediani and other notable figures of the Georgian avant-garde art.  Visitors will see over 200 paintings, stage artworks and theatrical costumes from various museums and private Georgian and Russian collections. Some paintings, such as Gudiashvili’s “Green Woman”, will certainly capture attention and remind guests of Picasso’s works. On the ground floor of the exhibition visitors will be presented with educational video pieces on the Georgian avant-garde movement and extracts from the Georgian films. 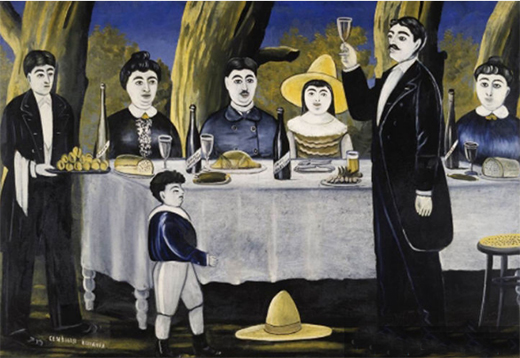 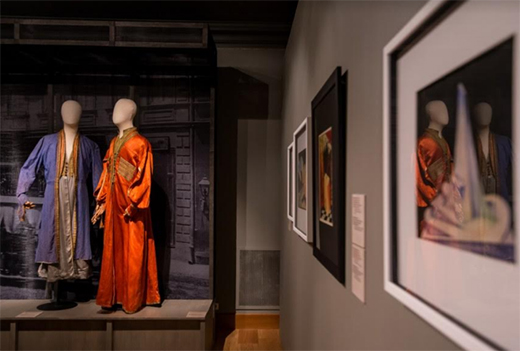 If you have spare time during your Moscow tour we invite you to visit the Pushkin Museum of Fine Arts.