01.03.2016
The Grand Kremlin Palace is the Official Residence of the President of Russian Federation which is not open to general public. Built in the 19th century to unite all the separate buildings of the tsar’s court, nowadays it hosts ceremonial state events which include official meetings and conferences with foreign dignitaries as well as inauguration ceremonies. During the tour there will be a unique chance to visit ceremonial halls as well as Facated Chamber, one of the oldest secular buildings in Moscow. 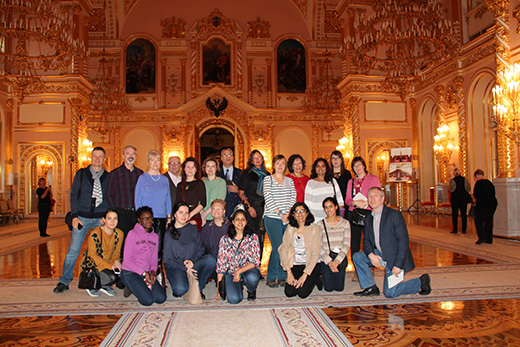 Tour duration: 1, 5 hours
Tour cost for the group of 20-25 pax: 4500 Rub per person.
Booking policy:
Submit you name/middle name/ family name as in your passport 2 weeks prior the tour date.
Payment has to be made 2 weeks prior the tour date.
The tour is confirmed 3-4 days prior and day/time is subject to change in case of official events while the payment is not refunded.
Passport will be needed on the day of the tour for the security check.
If you come late on the day of the tour or without passport, you will not be able to attend the tour while the tour cost is not refunded.
Sign up for the tour at bridgetomoscow@gmail.com ( Katerina) 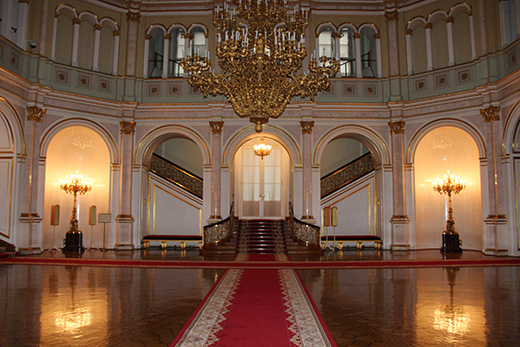 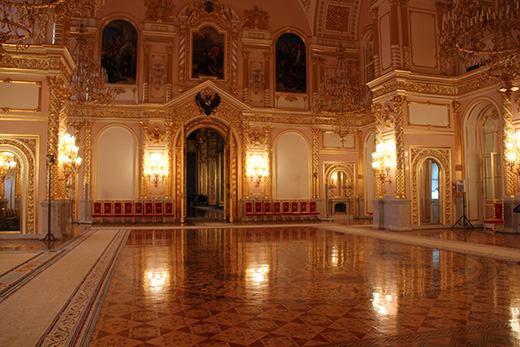