27.02.2016
Gulag museum has recently opened its new doors to the visitors. Being closed for a while the museum was finally transferred to a new building to become both educational and research center. The exposition was completely changed and fulfilled with new objects, people testaments, installations, footage etc. We invite you to visit Gulag museum to learn about tragic past of the Soviet people, the time of Great Purges and Stalin’s repressions. 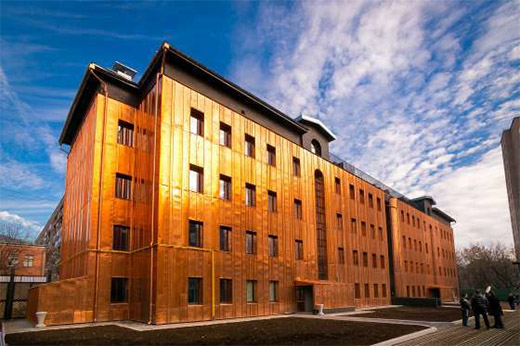 Meeting time: 11.15 am Meeting place: metro Dostoevskaya Tour duration: about 2 hours Tour cost for the group of 10-15 people: 1200 Rub pp Sign up for the tour at bridgetomoscow@gmail.com ( Katerina)