10.10.2017 – 14.01.2018
For the first time in Russia you may see works by outstanding draftsmen in the history of art - Gustav Klimt and Egon Schiele. The exhibition in  Pushkin museum of Fine Arts presents 100 sheets from the collection of the Albertin Museum (Vienna) - 47 works by Gustav Klimt and 49 by Egon Schiele. 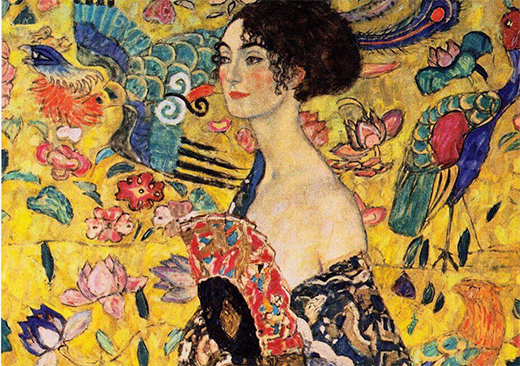 The collection of drawings will appear in all the richness of diversity: these are sketches, sketches of paintings, female nude images, portraits, and much more. All of them are made in the technique of graphics, using black chalk, graphite pencil, gouache. At the turn of the century, the creation of such works corresponded to the spirit and needs of the time.

Gustav Klimt became the founder of Austrian Art Nouveau, with his unsurpassed style of depicting female bodies, imbued with eroticism. His drawings influenced the work of younger artists, first of all - Egon Schiele, who began his career at the time when Klimt had already reached the peak of his career. Having learned the experience of his predecessor, Schiele very early found his own unique style, which marked the transition from Art Nouveau to  expressionism. 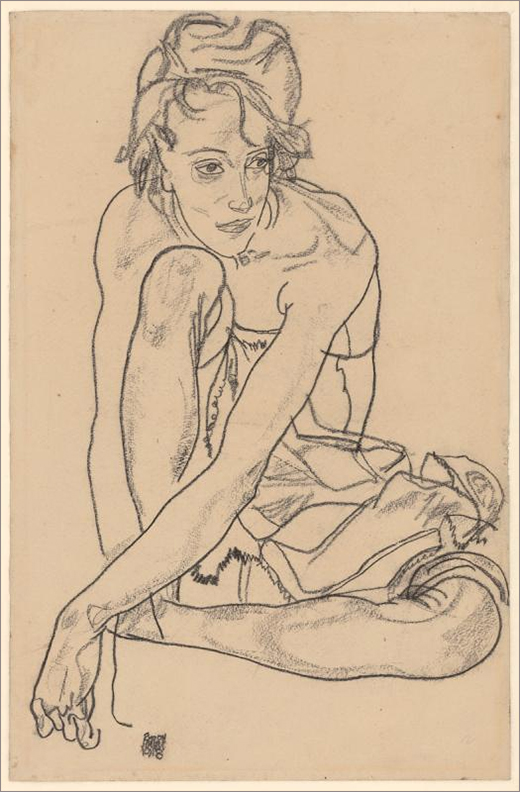