Home → Moscow events → Join our tour to Kolomna on Oct. 23

Join our tour to Kolomna on Oct. 23


23.10.2015
Kolomna is one of the oldest and the most picturesque towns of the Moscow area. It is situated 100 km away from Moscow. It is more than 800 years old and it has a lot of history. The Kremlin towers, churches, wooden houses with intricately carved window frames and merchants’ mansions create the atmosphere of a typical Russian provincial town of the past. 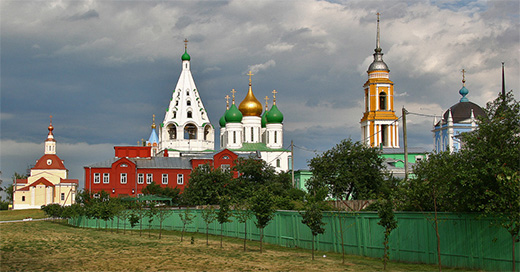 Upon arrival you will get to the center to explore the historic past.You will walk around the territory of the Kremlin, built in the 16th century. There are two convents there, one of which was founded by Ivan the Terrible himself. The spiritual centre of the town is Cathedral Square with its beautiful a view on the place where the Kolomenka river flows into the Moskva river.

Nowadays Kolomna is the town where old traditions are being revived and unusual museums are being opened. Among them is “The Museum of the forgotten taste – Kolomna’s Marshmallow ( Pastila)”. In the past Kolomna was famous for delicious marshmallow produce. Catherine the Great herself tasted this treat during her visit to Kolomna. In the course of time the recipe got lost and only recently it has been found in the old archives. In this museum you will try the forgotten taste of different kinds of marshmallow, learn some interesting facts about this sweet as well as be able to buy some nicely packed boxes of this treat. 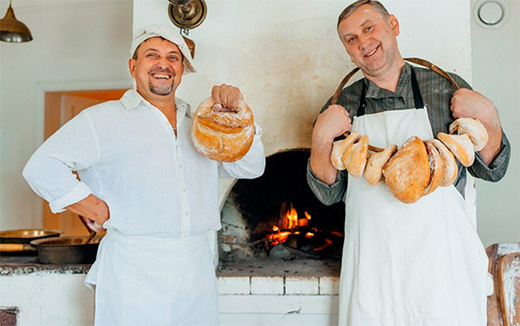 Another appealing museum which revived an old recipe is “Kolach”. The kolach is a type of pastry which was widely popular in Russia in the past. The museum is actually a recreated bakery of the old style. During the tour you will hear the story of unusual ingredients and the process of making and at the end enjoy a cup of tea with a freshly made kolach