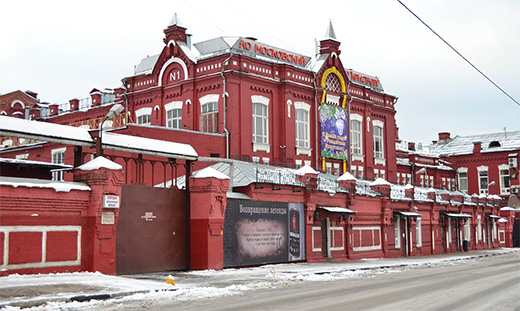 During the tour you will have a chance to: At the museum, you might see a great amount of different exhibits which are priceless, because they give you the sense of the lives of Russian people through the times. The museum gets you acquainted with vodka history, as well as different aspects of its production line.  Our local expert, Galina, working for the Kristall Vodka distillery for 25 years, will share numerous stories about the Russian beverage, while our guide, Mikhail, will tell you about interesting traditions related to vodka drinking.  Of course, you will be able not only to hear but also experience Russian traditions during the vodka tasting. 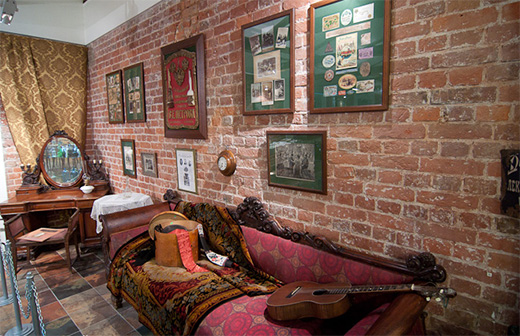 Meeting time and place: 14:45 at the museum OR 14:00 outside the Ploschad Ilyicha metro stop (yellow line).
Duration:  3 to 4 hours (all depending on the vodka tasting….)
Minimum group number: 10 people
Tour cost:  1900 rubles per person or 3600 per couple (Discount price)
Transportation: metro+ bus or your own transportation
Sign up for the tour at bridgetomoscow@gmail.com ( Katerina)