17.02.2017 – 26.02.2017
Get ready for one of the brightest celebrations of the year – Maslenitsa Festival! Maslenitsa is a special holiday that marks the beginning of spring and symbolically sends winter off. The celebration includes skomorokhi (clowns) and colourfully clothed acrobats, gusli musicians, hot Russian pancakes and lots of games. This year’s festival is not an exception, so it is a perfect time to literally go to town. 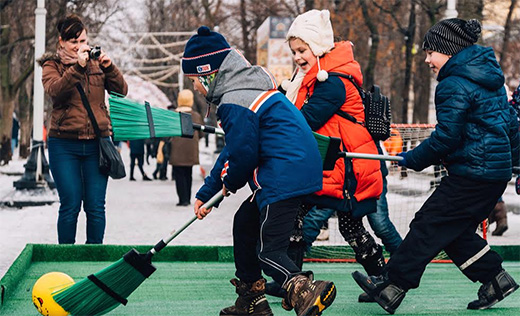 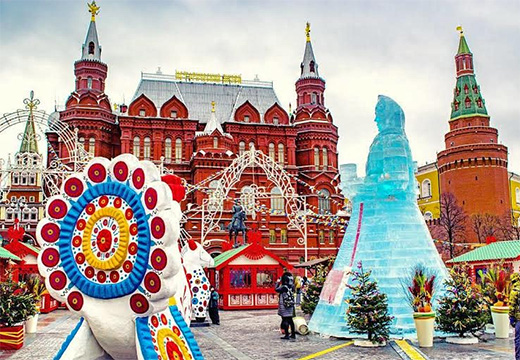 Why not have fun and celebrate the approaching spring time during your Moscow tour.