Mikhail Baryshnikov. Metaphysics of the Body


12.10.2016 – 22.01.2017
If you are fascinated with ballet and great dancers of the 20th century, you will be happy to visit a unique exhibition “Mikhail Baryshnikov. Metaphysics of the Body” held at Moscow’s Lumiere Brothers Center for Photography. 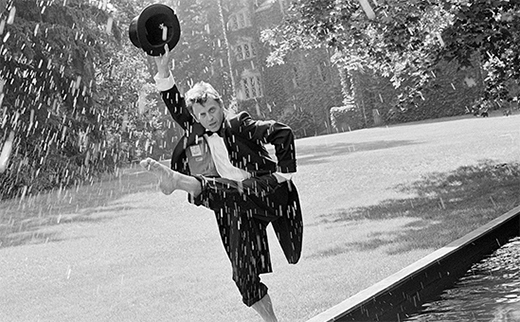 A most remarkable collection of photos, taken by famous American photographer Robert Whitman, is a result of collaboration with a legendary ballet dancer. Whitman successfully catches Baryshnikov’s artistic talent, thus allowing the audience to see the beauty of every movement.
Visitors have a great chance to get acquainted with five shooting series of the 1995-2015 period and perceive various alterations of the dancer’s performance.  More than that, the exhibition includes behind-the-scenes outtakes complemented by documentary footage of Baryshnikov’s daily routine and rehearsals with the American Ballet Theatre troupe in 2002. 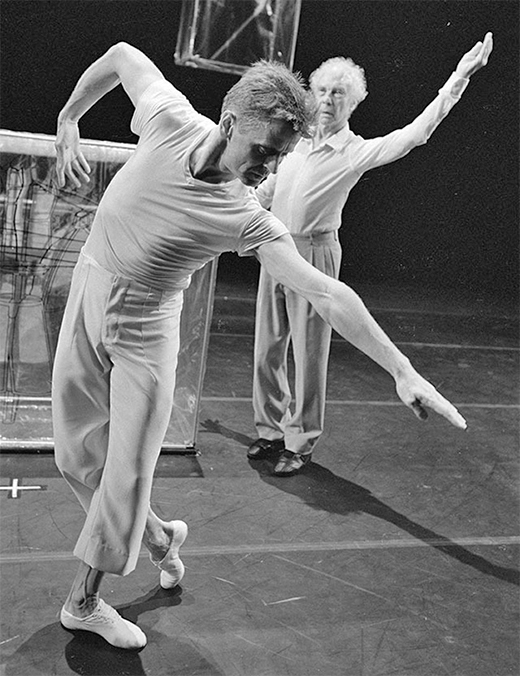