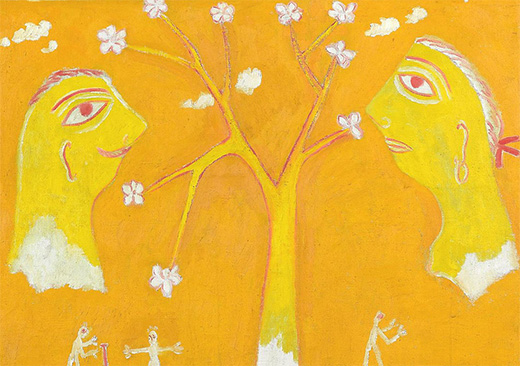 An unusually wide range artist, brilliant, always an experimenter, Larionov had a great influence on the formation and development of the new art of the 20th century. His works reflected the main artistic trends of the beginning of the century; cubism, primitivism, futurism. Larionov stood at the origins of abstract art in Russia. His “author's” version of pointless painting, called rayonisme, is one of the ways to abstraction. 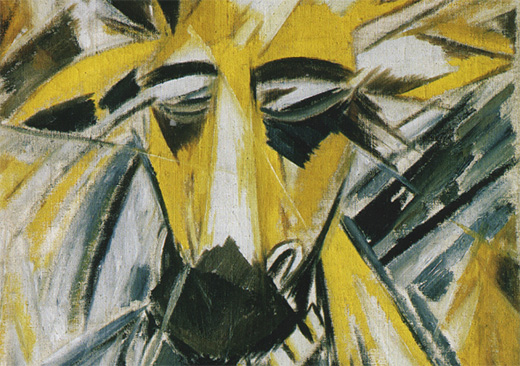 Larionov was an inventive theater designer, a book illustrator who started the futuristic book, an organizer of exhibitions and artistic associations, a choreographer, a ballet historian, a collector.
He was interested in literally everything in the artistic sphere. The task of the exhibition is to present this unique creative person in all the variety of its manifestations