30.06.2012
We invite you to explore Moscow by bike. On a route following the  Moscow river you'll enjoy great atmosphere of a Moscow summer evening and see numerous attractions of the city illuminated by the setting sun 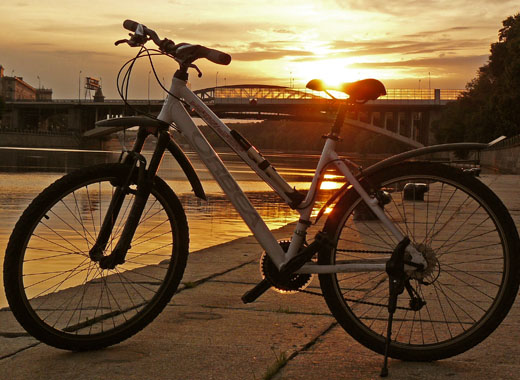 Meeting: June 30, 18.00, Novokuznetskaya metro station. Your guide will meet you at the square in front of the station

Tour details: 3,5 - 4 hours along Moscow city centre and embankments. You will be accompanied by a tour guide and a sports instructor

Reservation: Please and book the tour not later than June 27.