21.01.2016 – 25.02.2016
This January the guests of Moscow will have a great chance to admire the beautiful nature of our country in the context of the unique photo exhibition “Primeval Russia”. The visitors will see the amazing landscapes from the Putorana Plateau, the Solovetsky Islands, the Caucasus and Altai Mountains , the Arctic and Kalmykia's steppes. They will get acquainted with flora and fauna of different regions of Russia, see the photos taken from the bird's-eye view and reveal the magic of the microworld invisible to the eye and open for the photographers. 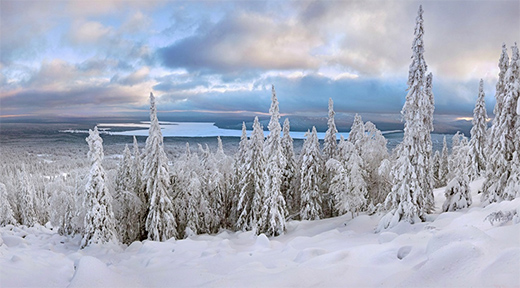 Within the framework of this event visitors will see the unique audiovisual 38-meter long installation devoted to Volga. It will help the guest of the exhibition to feel the real strength and greatness of this famous Russian river. The picturesque landscapes, towns and villages, interviews with people living in the region called Povolzhye (or Volga Region)- will create the real atmosphere of the fascinating Volga-river cruise. 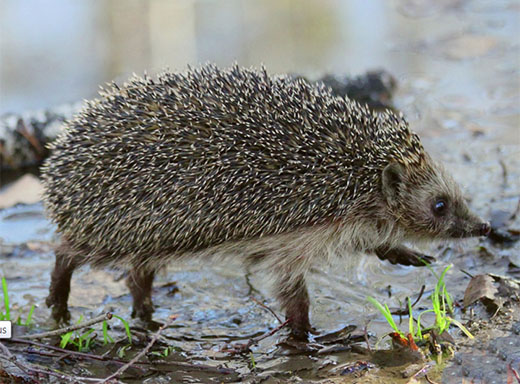 Moscow tour guides recommend that you pay special attention to the cinema program of the festival. The guests of “Primeval Russia” will have a great opportunity to see the best Russian documentary and animation films about nature. Interesting workshops, famous travelers lectures and curious quizzes won't let the visitors get bored.

Moscow tour guides hope that this curious event will leave you a good impression!