Home → Moscow events → Russian Modern and The Romanovs. The fall of Dynasty.

Russian Modern and The Romanovs. The fall of Dynasty. 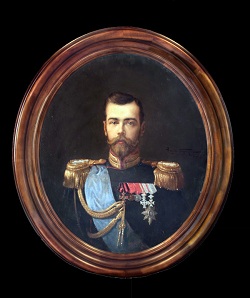 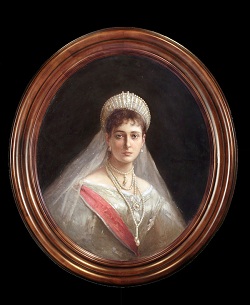 This year we celebrate 400 anniversary of the Romanov House. The museum known as the House of Icon holds a unique exhibition 'Russian Modern'.
Nicolas the II and his family were contemproraries of all great masters of the epoque known as Art Nouveau or Jugenstyle  or Russian Modern. Paintings, icons, jewelry, costumes, furniture executed in this style can be seen at the House of Icon.
The second exhibition held there and dedicated to the 400-anniversary is called 'The Romanovs. The fall of Dynasty'. Personal belongings of the royal family, pieces of art, and archival documensts are put on display. Thesarevich's cane and throne, life-time portraits of Nicolas the II and his wife, jewery purchased at the Western auction and other items recreate the atmosphere of royal family life.
To visit this exhibition, ask you Moscow tour guide for directions.