24.05.2016 – 07.09.2016
Do you want to know more about famous English poet William Shakespeare? This July you have a great opportunity to do this by visiting the unique exhibition “Shakespeare/Mystery/400” in Saltykov-Tchertkov estate. This event dated to the 400th anniversary of the writer's death will give you a chance to walk in the garden of Queen Elizabeth, row across The River Thames and feel the flavor of the theatrical London of the past. Walking through the halls of the mansion, you might be able to get an insight into who Shakespeare actually was. 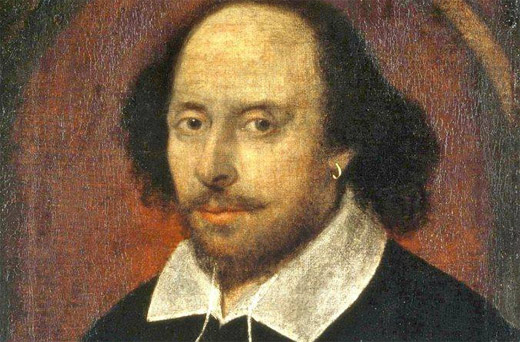 The organizers of “Shakespeare/Mystery/400” prepared for you more than a hundred of interesting exhibits, including theatre programs from Bakhrushin's museum, costumes and full-height statues of Shakespearian characters and “gothic bed” mentioned in poet's testament. One of the must-sees of the exhibition is a hall dedicated to the Queen Elizabeth I, one of the admirers of Shakespeare's talent. Here you will try such court amusements as “walking on the ceiling” and the Queen’s swing, admire the giant dandelions, meet elves and fairies and see the magic garden of “Midsummer Night's Dream” in full blossom. Guests of “Shakespeare/Mystery/400” will be carried in to the legendary theatre “Globe” with the help of a modern model. Those who are in love can use “Juliette's mail” or write a sonnet in a special hall.

Moscow tour guides recommend that you visit “Ovidiy's maze”, take part in curious quest-game and smell 12 famous plays of Shakespeare. To get more information on the event, timetable of exhibition and ticketing, go to of “Shakespeare/Mystery/400”. We are sure, you will have an unforgettable time during your Moscow tour!