All fans of the Russian classical music are welcome to the Moscow  International House of music to listen to masterpieces of Tchaikovsky music. Don't miss the festival devoted to the Great Russian composer during your Moscow tours.  You will have a chance to listen to the best of his music:  suites, arias from operas including legendary "Queen of Spades", "Mazeppa", "Iolanta" as well as numerous symphonies and songs. 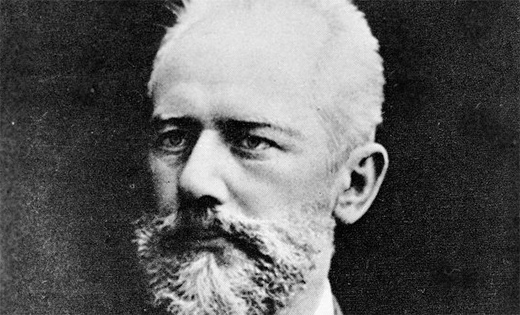 The program of Tchaikovsky festival