19.09.2017 – 18.01.2018
The 7th Moscow International Biennale of Contemporary Art has recently opened in Moscow. The main project of the Biennale takes place in New Tretyakov Gallery on Krymsky Val and will last for four months for the first time in the history of the Moscow Biennale. 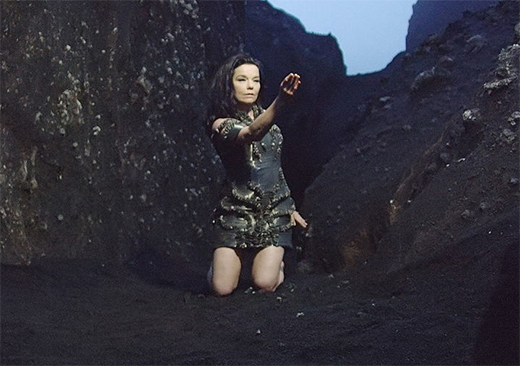 The main project called “Clods Forest” focuses on the concept of the forest as a metaphor for people seeking to plant roots in new places. Clouds above the forest represent the Internet, a space for communication. The works of the artists of the main project will be displayed in a dialogue with works from the permanent exhibition of The State Tretyakov Gallery.

The curator of the 7th Moscow Biennale is Yuko Hasegawa, Artistic Director of the Museum of Contemporary Art, Tokyo and Professor of Tokyo University of the Arts. To participate in the project, she chose 52 artists from 25 countries, including Icelandic singer and artist Bjork, her former husband - American artist Matthew Barney and Dane Olafur Eliasson, known for their cooperation with the world's largest museums - from Tate Modern in London to New York MoMA. 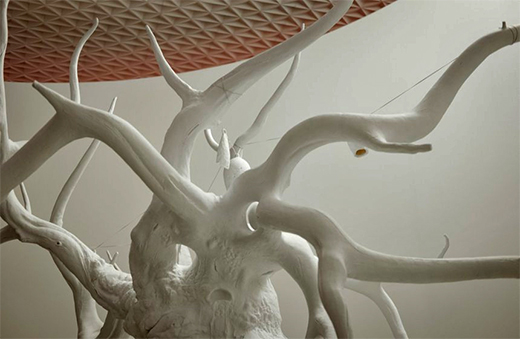 The Moscow project is primarily devoted to global ecology - the way humanity has changed the Earth and how this affects people's relations with each other. The Moscow Biennale shows how the new generation of artists perceives the world, uses new media, works with traditional history.