14.02.2017 – 11.06.2017
Tretyakov gallery on Krymsky Val Street is hosting the Thaw exhibition — one of its largest projects of recent years. It took almost four years to gather and put on display the ultimate collection of evidence, reflecting the unique political phenomenon. 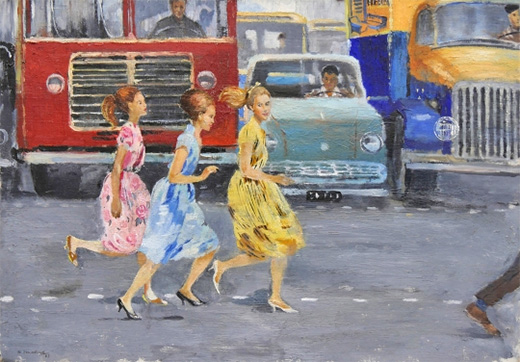 The exhibition is dedicated to the atmosphere of the Soviet sixties, its mutability and freshness. The visitors will see more than 500 items from about 20 museums, including rare archive photos, various paintings, sculptures and film fragments of the post-totalitarian era. Guests are introduced to the works of Deineka, Zverev, Kabakov and other well-known figures of the epoch. Viewers pass through several sections that mark important motifs of the demostrated items: «Towards the communism», «Brand new life», «Conversation with father», «Aquisition» etc. 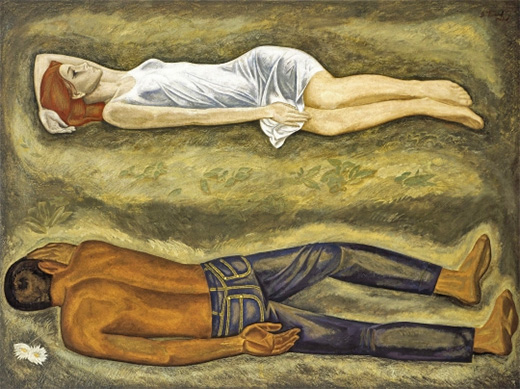 The exhibition’s task is not only to show remarkable changes and rise of creativity but also launch thinking process, curators say.  They wish to present display space as the principle crossroad of different points of view, national ideas and generations.