26.11.2015
We invite you to discover a small corner of rural life in the center of Moscow and learn the story of one of the greatest Russian writers. 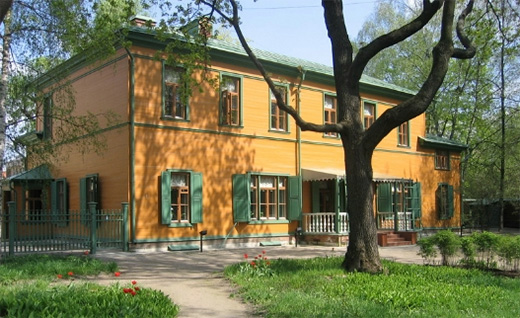 Leo Tolstoy moved to Moscow in 1982 from his ancestral estate at Yasnaya Polyana to provide better education for his children in the capital. It was here that his large family spent 19 winters till 1901.  The museum of Leo Tolstoy in Khamovniki has preserved  over 4500 of personal belongings as well as its unique atmosphere as if Leo Tolstoy has just left house for a walk. Wondering around the estate you may still feel the presence of the Tolstoy’s spirit.
Tolstoy wrote about 100 works here including "The Death of Ivan Ilyich," "The Kreutzer Sonata", "Resurrection" novel, "The Living Corpse" and others.
His hospitable Moscow house received no less distinguished friends. They included the young Sergei Rachmaninov who played the piano and once accompanied Shalyapin's singing; the artist Ilya Repin whose portrait Tatyana, Tolstoy's daughter, hangs in the "corner room"; his friend-artist N.N. Ge whose bust of L. Tolstoy stands in the living room; the writer Maxim Gorky with whom he used to play chess. 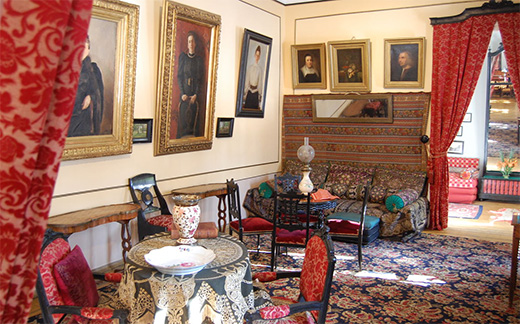 During the tour you will learn about late years of Tolstoy’s life, his philosophy and way of living and feel the unique atmosphere of the 19th century estate.