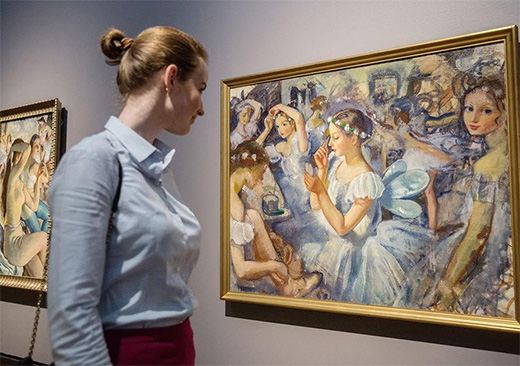 Serebryakova, who is considered to be one of the brightest female artists of the XXth century, is highly praised and valued in Russia and abroad. Despite the vast denial of traditional art in the beginning of the century, she opted for sincere, classical and harmonious style. Serebryakova’s paintings are famous for tender reflection of female beauty, delicate images of child’s innocence. She was eager to examine not only peculiarities of traits but also peacefulness of landscapes and scenes from peasants’ lives. 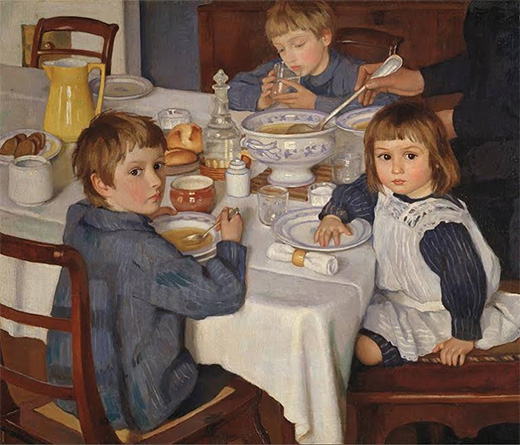 The exhibition provides a unique chance to see her marked oils – «At the Dressing-Table», «Harvest» – as well as lesser-known paintings. Some of the works will be shown in Russia for the first time as they are specifically brought from French private collections. More than 200 oil paintings, graphic art works and decorative panels will surely touch visitors’ hearts. 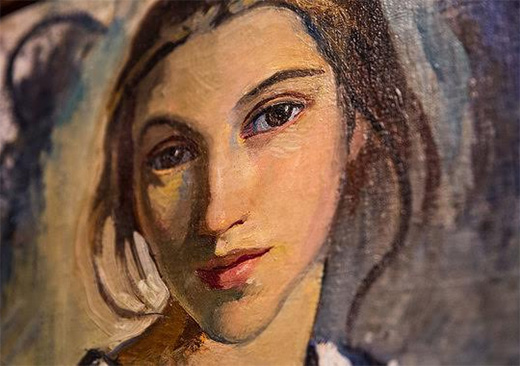 The exhibition will be held till July 30. Tickets are available online and directly in the museum.