Eleven bizarre Russian superstitions you should know about

Russians are very superstitious. Surprisingly the ancient beliefs in omens and supernatural power lived through 1000 years of Christianity and 70 years of Communist ideology. According to recent research by independent pollster Levada Center, over 50 % of Russians believe in omens and good luck signs. 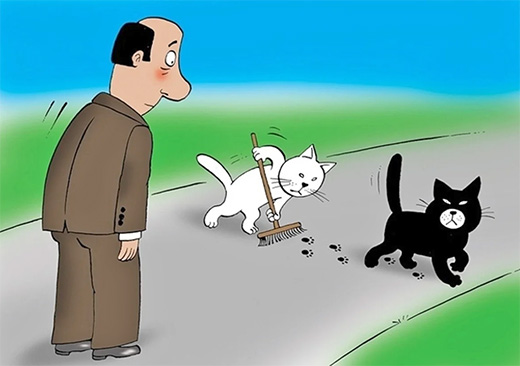 What are the cultural do’s and don’ts that a foreign traveler might encounter while in Russia?

What are the good omens in Russian culture?

Sit down before you go on a Journey

All family members need to sit for a moment and stay in silence for a minute or at least a few seconds. They say this tradition goes back to ancient times when such moments of silence was a tribute to home spirits.
This tradition has a positive side in practice: sometimes, you may take some forgotten things before leaving. 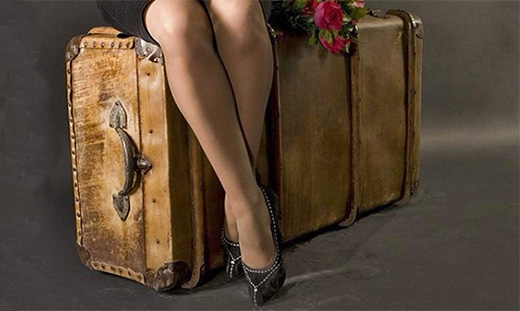 This tradition gives you tremendous “good luck’ opportunities as you can encounter many people having the same name in Russia. Don’t tell anyone, or your wish might never come true!
In the old-time, children were named after saints. Thus, when you sit between people with the same name, two saints on both sides will guard and help you. 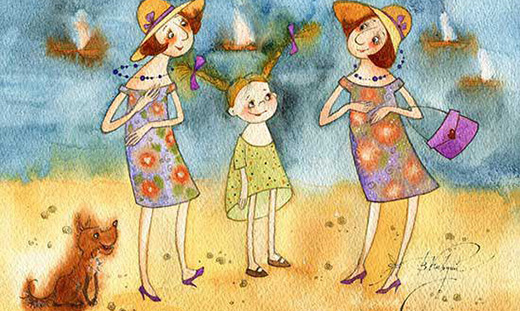 Knock on the wood

If you hear or say something positive, people often knock on the wooden object three times. In general, Russians are scared to frighten fate and tend not to talk about the future in a very positive or optimistic way. If someone compliments a child, a Russian person will most likely knock on the first wooden object that comes across.
The tradition comes from old myths about good spirits living in trees. 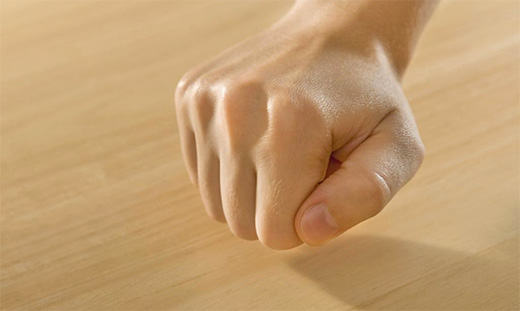 The tradition of rubbing various parts of public sculptures is widespread among tourists across the globe. In Russia, this superstition is also popular among locals. Thus when you come to Ploshadj Revolutsii metro station, you’ll see people rubbing noses, shoes, hands, and even genitalia of the statues hoping to become rich, pass exams or marry happily. However, we’d be grateful if you do not share this belief as this custom does a lot of harm to the statues. 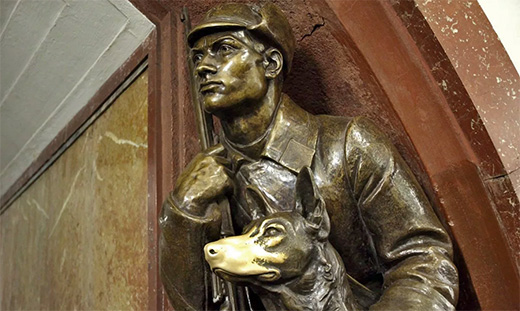 The list of bad omens seems to be longer than that of the good ones. Many Rusian today do not know the roots of their habits however they still tend to keep up with the tradition.

What happens when you spill salt

Otherwise, you’ll quarrel or face some other problems. But don’t get too upset if it happens. All you need to do is to sprinkle some sugar on top
In old times salt was costly and was worth its weight in gold. No surprise, people would be too scared to spill it. 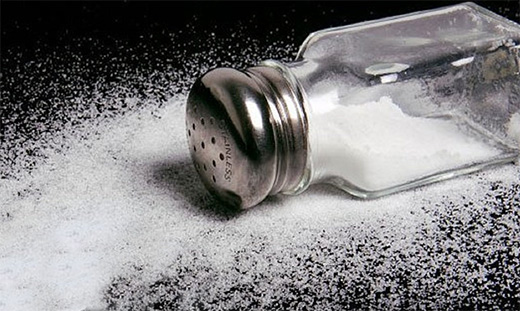 Do not whistle in the house.

Why not? This strange Russian habit might seem a little odd. People believe that if you do it, there’ll be no money in the house.
A possible origin of the custom is that people in the old times often kept small coins in the mouth, and when whistling, they could easily be lost. 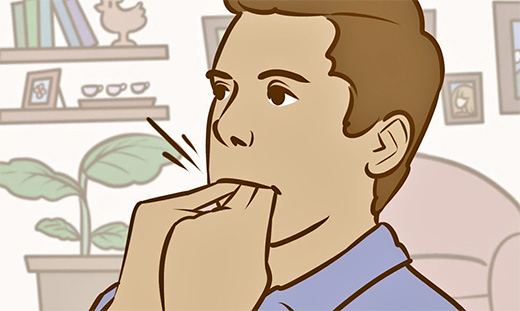 Do not shake hands or kiss over a Threshold

People believe that shaking hands or kissing over a threshold might lead to a quarrel.
This superstition has even reached the space! When the Russian Soyuz and the American Apollo docked, our astronauts refused to shake hands with the foreign cosmonauts who appeared in the hatch. 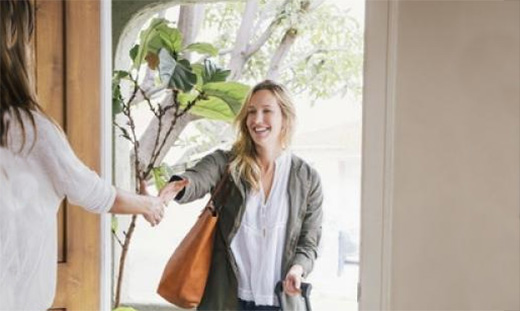 Do not put the empty bottle on the table

It’s bad luck. While drinking, Russians always place empty bottles on the floor.
Legend has it that the custom goes back to the time of Napoleonic wars. When Cossack troops entered Paris, they often dropped in French bars and restaurants. At that time, Parisian restaurants did not consider the number of bottles served to a client but countered the empty bottles at the end of the meal. In the Russian army, someone quickly figured out how to save money, and cossacks started hiding empty bottles under the table. 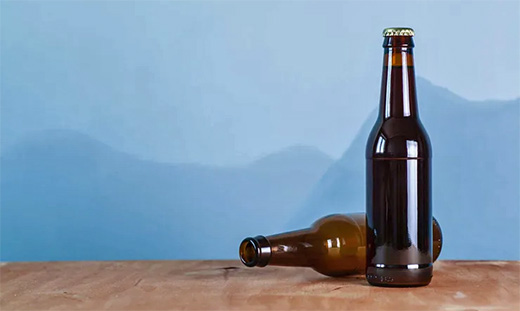 Do not sit at a table Corner if you are single

Tradition has it that a single person should never sit at a table corner. Otherwise, he or she might never get married.
What could be the roots of this tradition? In old times children in large peasant families were sitting on benches in the middle of a table, and only a foster child had to occupy the space at a corner. 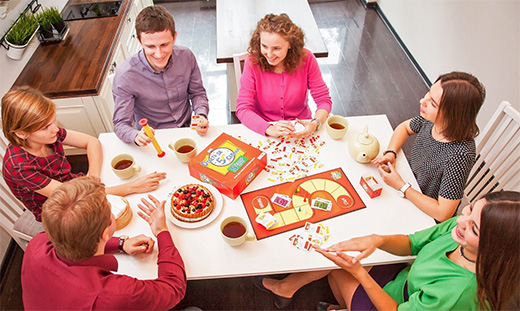 Do not say happy birthday before the date.

People have long been sure that congratulating a person on his birthday in advance is a bad omen. One of the old beliefs says that because of early congratulations, the birthday person may not live up to the holiday date at all. 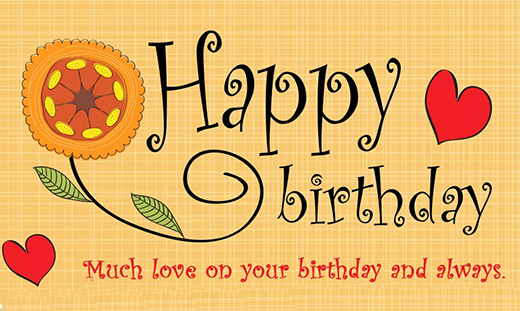 Do not give an even number of flowers to a person.

In Russian culture, we always give an odd number of flowers to people. You’ll need an even number only if you bring flowers on a grave.
In ancient Slavic culture, even numbers represented the end of the life cycle. 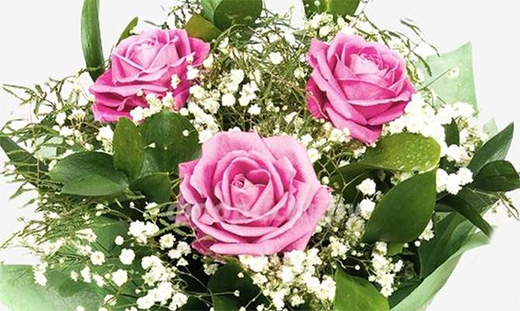