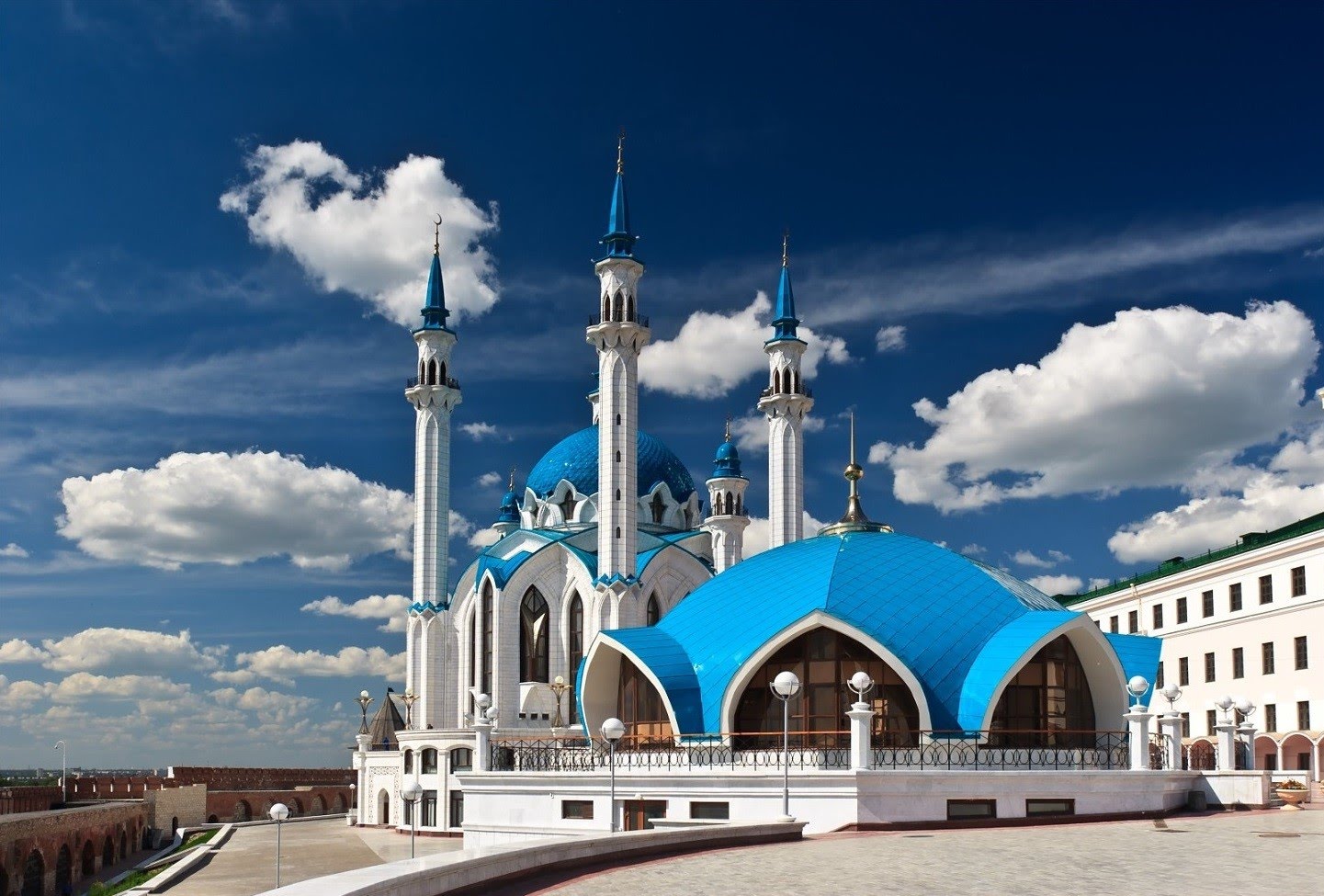 Kazan is quite often called the third capital of Russia or even Istanbul on the Volga. Having the population over 1 million people, Kazan can boast of being a large cultural, scientific, economical, educational and sport center of Tatarstan Republic. This city and its region has truly a lot to offer for a weekend or even a few more days of stay.read more 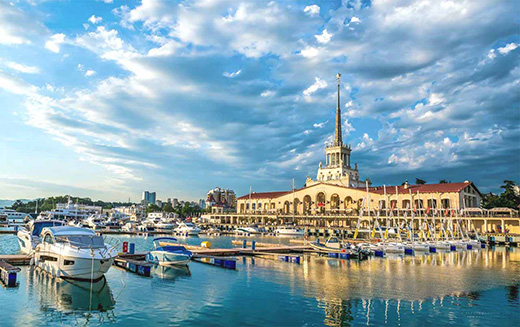 Sochi is not only one of the main Russian sea and mountain resorts. After hosting 2014 Winter Olympic Games it will be also be one of the venues for 2018 FIFA World Cup.read more 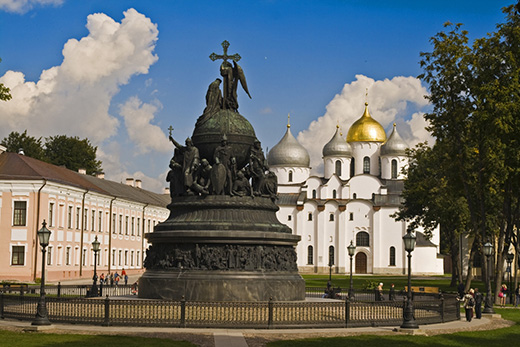 Veliky Novgorod, one of the most ancient cities of Russia, is located 200km from St Petersburg and can be reached by railway.read more 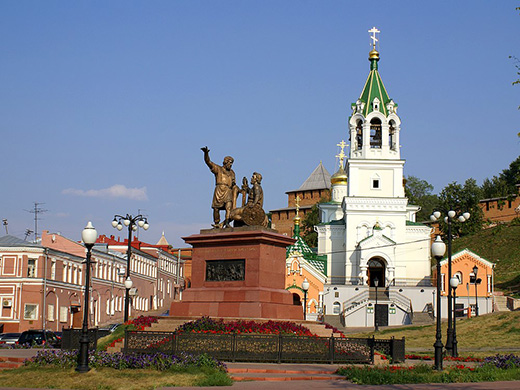 Nizhniy Novgorod can boast of its glorious setting and fascinating hostory. Closed to the foreigners in Soviet times it has a lot to offer to varios travellers of the Trans-Siberian trains as well as day or weekend visitors.read more 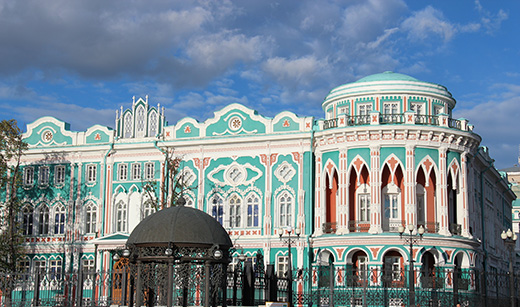 Yekaterinburg is not only the Russia’s fourth largest city, it is the city full of fascinating history- gem rush, miner’s mythology, the Romanovs’ execution, the motherland of the first Russian president, Boris Yeltsin, the legendary gangsters fights of 1990sread more 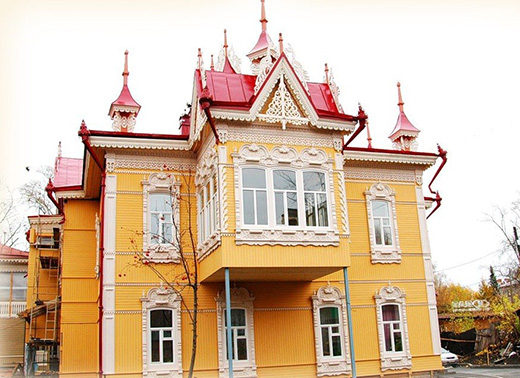 Tomsk is the Siberian city of students and academics. It impresses with it beautifully designed window frames of its wooden houses. One of the highlight of your stay might be the visit of a robotic puppet theatre. read more 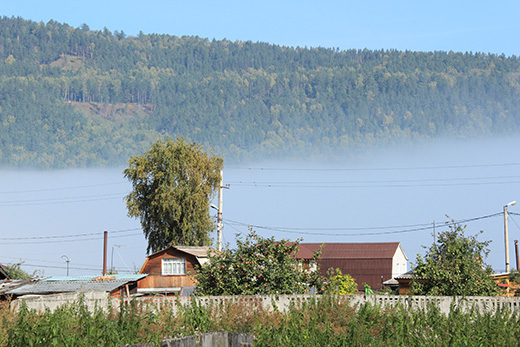 Krasnoyarsk can be proud of appealing setting amid low forested hills and and jagged rock formations. Its nature is worth a break on your Tras-Siberian trip.read more 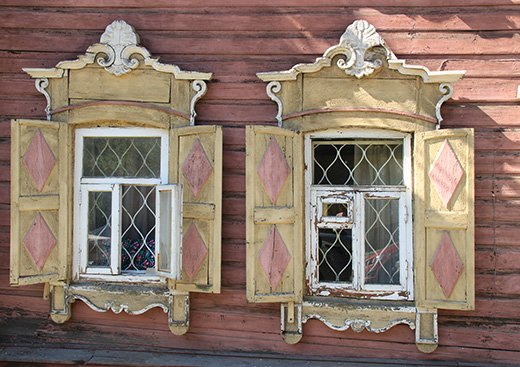 Irkutsk is the main stop on the Trans-Siberian journey. It is located close to Baikal Lake which might be a stating point of your Baikal adventure.read more 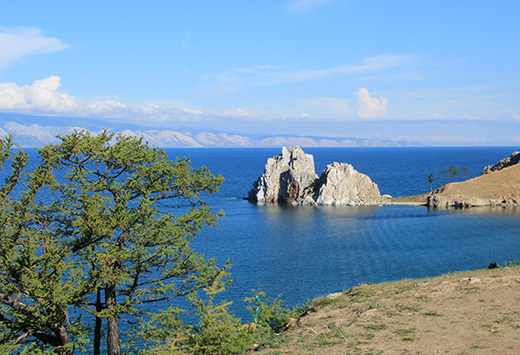 Baikal attracts people across the globe not being the deepest lake in the world with 20% fresh water but with its beauty and magnetism. read more 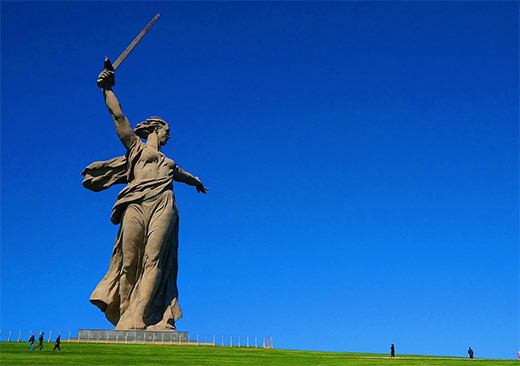 ​Volgograd is a must-see destination for everyone interested in the history of the Second World War. The city has long been famous as a hero city and therefore most of its attractions are directly related to the events of the Great Patriotic War and, in particular, the Battle of Stalingrad.read more 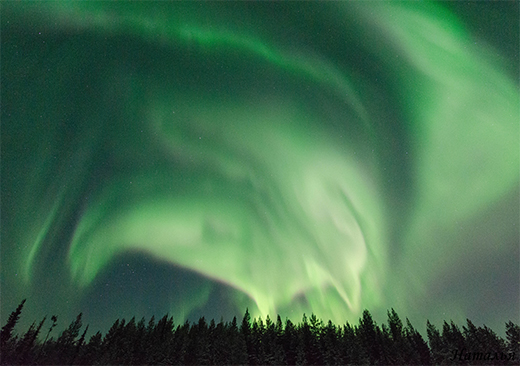 Explore Kola Peninsula in winter and enjoy numerous fun winter activities including snowmobiling, dog sledding, winter fishing and many more. Kola Peninsula is not so far from Central Russia, it'll only take you around 2 hours by air. This region offers great conditions for tracking the Northern Lights.read more 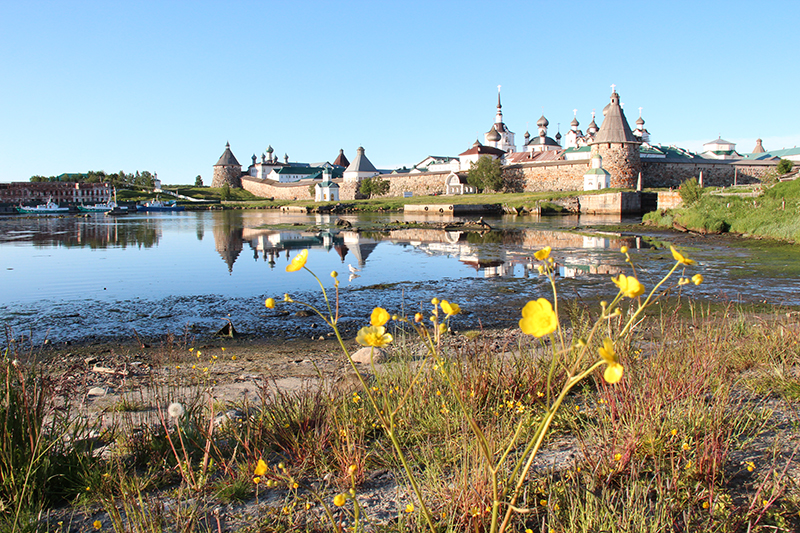 Solovetsky islands strike with gorgeous Northern nature and horrifying history of GULAG. Surrounded by the White Sea they are hard to access due to rather changing weather conditions.Navigation is mainly available regularly from June to August. read more