Kazan is quite often called the third capital of Russia or even Istanbul on the Volga. Having the population over 1 million people, Kazan can boast of being a large cultural, scientific, economical, educational and sport center of Tatarstan Republic. This city and its region has truly a lot to offer for a weekend or even a few more days of stay. Kazan and Tatarstan region itself  can reveal its thousand year old history while Tatar and Russian cultures which represent Muslim and Orthodox worlds can be a good example of peaceful coexistence and tolerance.
Below are some draft itineraries of tours which can be personalized based on your preferences. 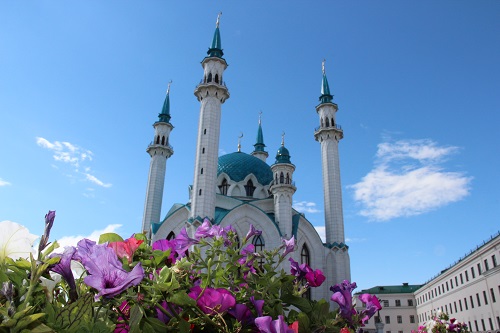 book
Make the first impression of Kazan and its various cultural background. Learn some history of Kazan city as well as legends and stories behind numerous monuments.read more
Colour and flavour of Tatar culture (on foot) 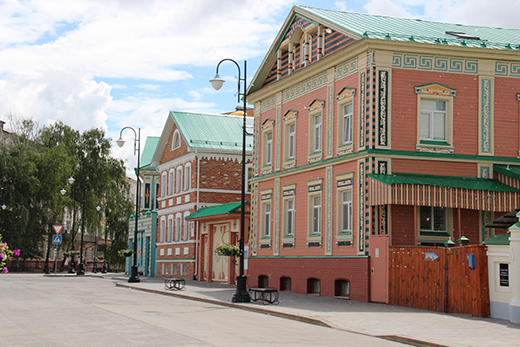 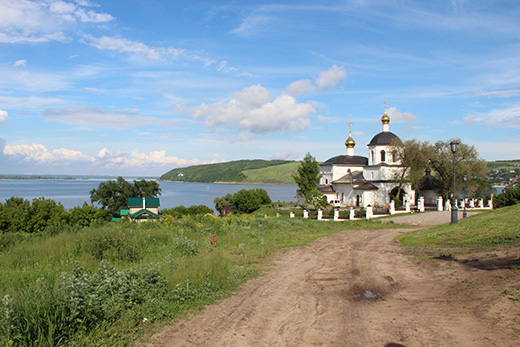 book
Picturesque town-island built in the times of Ivan the Terrible and located on the beautiful banks of the Volga, Sviazhsk is a great place for a day visit of Kazan countryside.read more
Trip to Bolgar 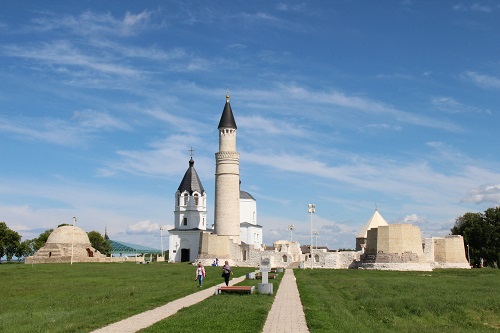 book
Why do Tatar people often refer themselves to Volga Bulagia ancestors? What do Bulgaria, Kabardino-Balkaria and the Volga Bulgaria(modern Bulgar) have in common?read more
Colorful wonders of Kazan - 2 days 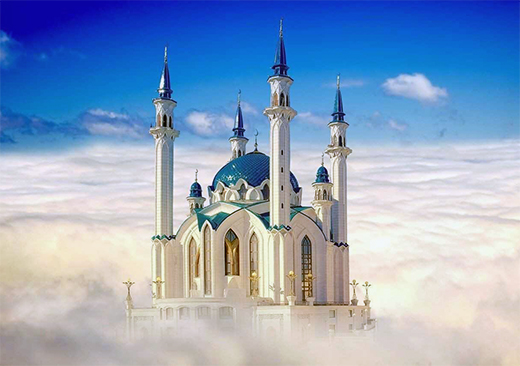