When travelers come to Russia they all face the same problem. The locals speak the language which doesn't sound familiar and looks odd. This is the reason why many people who normally travel independently feel uneasy on their own. 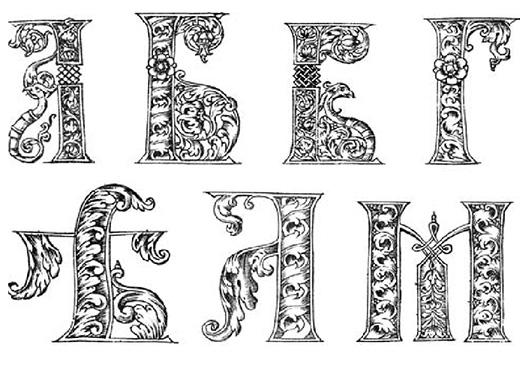 What is this language? It's called Russian or "Russkij', it belongs to the Slavic languages family and it's very similar to Ukranian and Belarus languages. There're about 277 million people who speak Russian. When you are in Moscow, it's a good idea to hire an interpreter or a Moscow tour guide – it'll make your life easier. Most of the locals, especially the old generation don't speak the foreign languages. 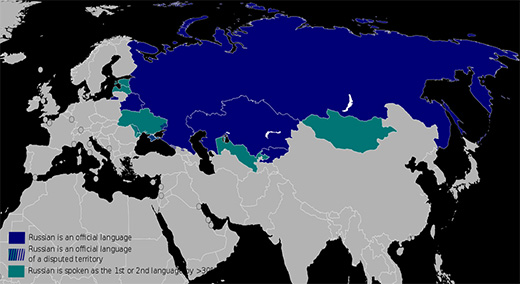 But you can also learn the alphabet – that will be extremely helpful when you get around Moscow or any other Russian city. Most of the signs are written in Cyrillic alphabet, but if you know at least some of the letters you can often work out what it means.


The Russian word "КАКАО" is very easy to read. It sounds /kɑːkɑːo:/ and it means
cocoa or hot chocolate drink

Rusian word for a restaurant

Can you guess the meaning of this word?  It is not 'pectopah' as you might guess but a Russian word for a restaurant. It sounds /rjesto:ra:n/.
There're many words that sound very similar to English, you only need to remember how 'the false friends' sound.

"The letters which look different" 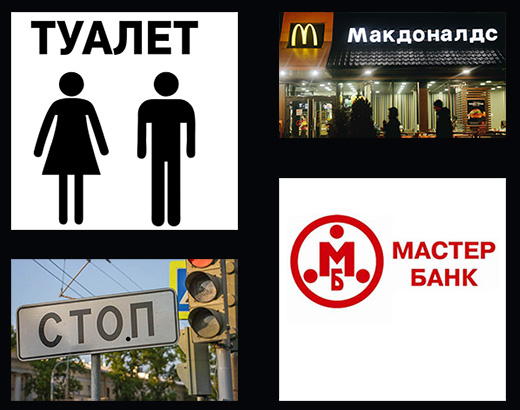 Russian words - toilet, McDonalds, Stop, Master Bank
Can you guess the meaning of these words? In fact, they sound very similar to English, so you just need to learn the alphabet. Just in case the words are 'toilet', 'McDonald's', 'stop', and 'master bank'.
The Russian language has a lot of borrowings and you will easily recognize many of the words of English origin.

What languages are spoken in Russia

In Russia, besides Russian, 35 languages are recognized as official in various regions of the country. In addition, there are about 100 languages spoken by ethnic minorities. According to the latest census, 138 million people speak Russian (99.4% of the respondents).

After the Russian, the most common languages in Russia are: 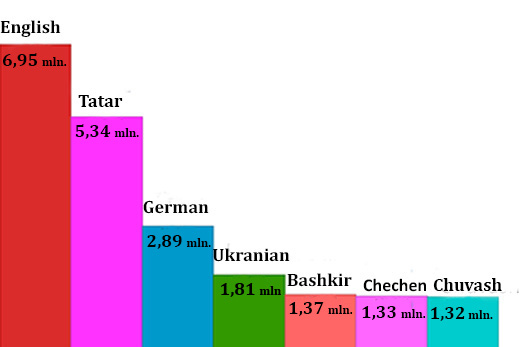 The most widespred languages in Russia after Russian

What English words originated from Russian? Below you may find some of the most well-known Russian words


You can practice these phrases during your Moscow tour. Even if you try using a few Russian words it'll make the locals very pleased!