How many Bunkers do you think exist in Moscow? Are all of them declassified yet? Did they serve to protect people in case of a nuclear attack, or maybe to save something else? 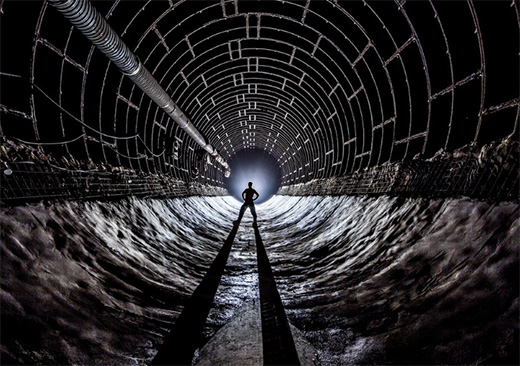 Bunker 703
Bunker 703 was built at a depth of 43 meters one year before the missile crisis. For several decades it acted as a Ministry of Foreign Affairs secret archives. The Bunker was declassified only in  2018 and turned into a museum space. It is still untouched with fresh paint and renovation but left as it used to be, which makes the visit UNIQUE.

Are you curious to look into the real deep mine of the Stalinist times and slide a ten-ton door with one finger? During the tour, you can launch a siren of a nuclear attack alert with your own hands, put on a gas mask, get measured for radiation, or stroll along the same cast-iron tunnel, like the one where the trains of the Circular line of Moscow metro ride. Bunker 703 visit might appear a highlight of your Moscow trip. 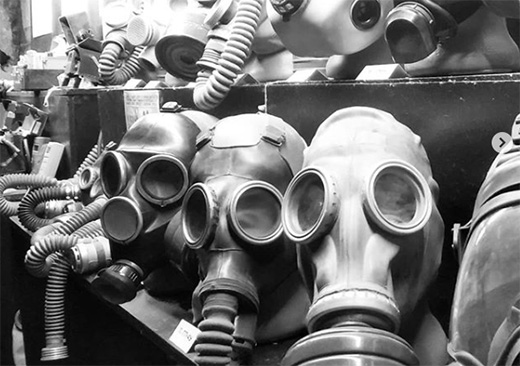 What Moscow bunker to choose?


These days you have a choice of three bunkers in Moscow. Which one is better?

The Bunker in Izmailovo was built in the time of Stalin. Two other ones (bunker 42 and bunker 703) appeared later during the Cold War. Stalin's Bunker is not very deep, yet it is the oldest one preserved in Moscow. We recommend you visiting Stalin's Bunker mostly to learn its extraordinary history and discover lots of curious facts about the time of Stalin and the Second World War.

Bunker 42 and Bunker 703 appeared after the death of Stalin. Both bunkers are deep and very atmospheric. Bunker 42 is more spacious and, in a way more comfortable place to visit. It has an elevator, a restaurant.  The group tours in English take place daily. But the main weak point is that the site has become a bit too touristy. That's why bunker 703 could give a more genuine experience even though the visit might not be very comfortable. 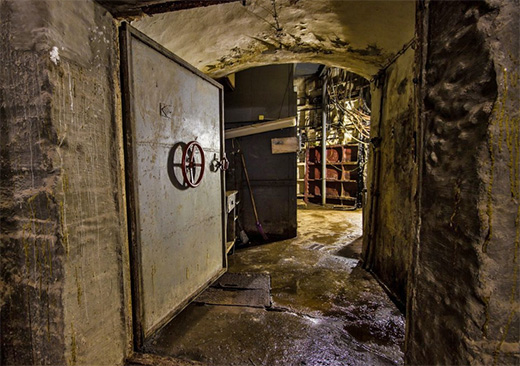