Charity concert in Lutheran Church of Saints Peter and Paul

Tuesday, November 15, 2016, 20.00
Funds raised at the concert will be used to aid Moscow’s Pediatric Burns Centre at Speransky Children’s Hospital 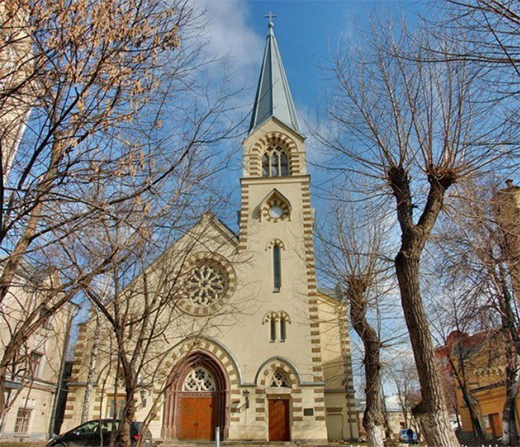 Recommended donation:  1000 Rb.
Tickets can be bought in advance or at the door. If you would like to buy several tickets, we can deliver them to you and collect the money.
Please feel free to contact us with any questions: 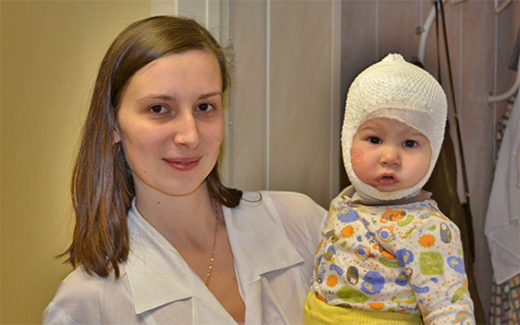 This charity organization was set up in 2001 by a group of doctors at the Speransky Children’s Hospital, Moscow.
The charity gives support to Russia’s biggest pediatric burns center.
Funds raised by the charity are used for purchasing medical equipment and materials. The charity also runs a successful program for the psycho-social rehabilitation of burned children.


Thank you for your help!