18.01.2019 – 23.02.2019
One of the most interesting photo festivals opened its doors to the visitors of all ages in CHA (Central House of Artist). The exhibition uniting more than 500 works is devoted to Russian nature. The project “Primeval Russia” was organized by the enthusiastic photographers, documentary directors, cameramen, travelers and scientists. These talented people wanted not only to share the most fascinating views of our country and reveal some interesting facts about wild animals but also to draw visitors' attention to the main theme - relationships between man and nature.

The program of “Primeval Russia” is very diverse. In a special child zone kids can attend special masterclasses and see short animation films about wild species. Adults can try themselves in traditional Russian crafts as well as watch thematic documentaries every weekend. 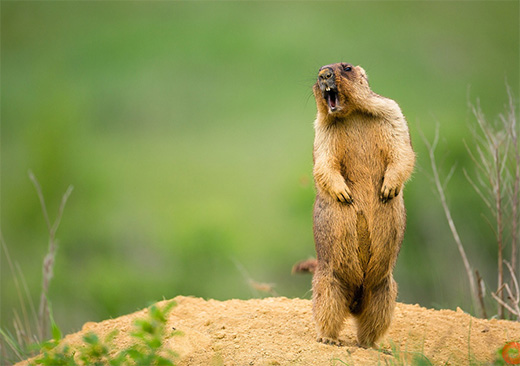 Moscow tour guides recommend that you  visit this event to get inspired by the best works of modern photographers and learn more interesting facts about our country. The closing day of the exhibition is February 23d. Information about working hours, documentaries schedule and tickets you can find on the official site of the project. 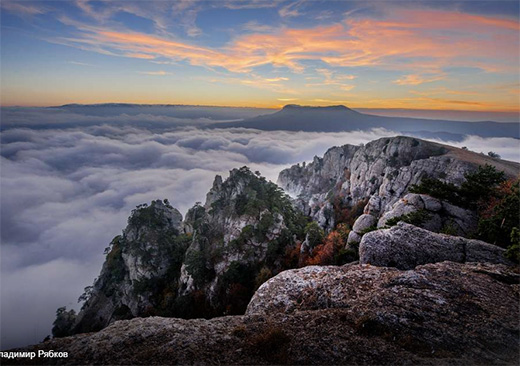 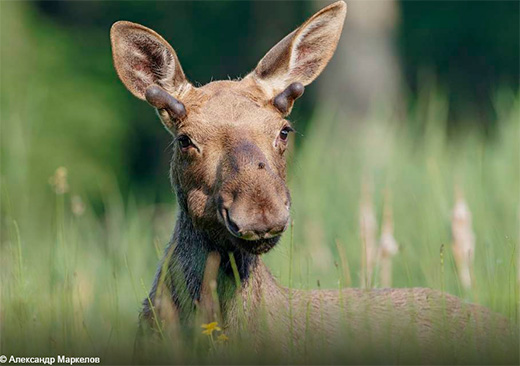