18.05.2019 – 19.05.2019
In 2019 in Moscow Museums Night will be held on May 18. Hundreds of urban cultural spaces will be open until midnight, and some until morning. Many galleries and museums have prepared special programs with free guided tours, concerts and master classes.
2019 year in Russia has been declared as the Year of the Theater, therefore many events will be devoted to the history of the theater.

The Pushkin State Museum of Fine Arts prepared the dance performance in costumes of the Baroque era. Ballet Moscow Theater will recreate the atmosphere of the past with its noble balls, duels and dramas. The event starts at 8 pm.

Kolomenskoye hosts  Blooming Gardens festival. The guests of the festival may find numerous concert venues in the park as well as take part in the quest and join master classes.

Moscow City Museum has prepared a music program. The main events will unfold in the courtyard of the Museum on Zubovsky Boulevard. Until seven in the morning, silent films will be shown to the accompaniment of experimental musicians. You may also watch premiere of the play “Marathon of Stories”, created by the actors of Dmitry Brusnikin’s Workshop, which will take place inside one of the museum buildings.

Old English Court will conduct free tours of the exhibition "Soldier of Failure", as well as street performance of the baroque music.

Multimedia Art Museum will present various video works created by students and graduates of the Rodchenko School. At 8 pm the musical part starts: you will take a chance to listen to several bright electronic albums and watch Diana Burkot’s audiovisual project.

Many more interesting events may be fount on the official website of the event. 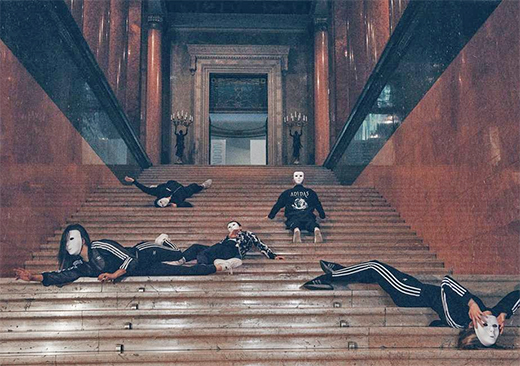