11.02.2016
We continue the series of historic tours. This time we will cover 18h-19th centuries of the Russian History, the time of Russian Empire. We will walk through Peter the Great époque of reforms, discover the reasons of coup d’etats of the 18th century, learn about the Catherine the Great “enlightened absolutism”, see exhibits which reflect life and politics of the 19th century. 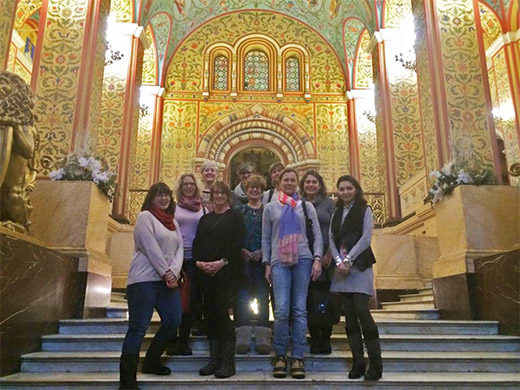