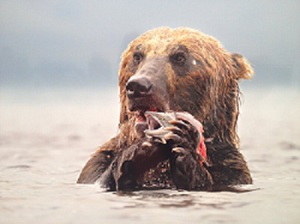 It has become a tradition to hold Golden Turtle photo-exhibition in winter.  This year the usual exhibition dedicated to wild world and environmental issues expanded to festival dimensions. This time besides photos, visitors will be able to enjoy paintings and films screenings, as for young defenders of the Wild Nature, various contests and special educational programs will be offered. Golden Turtle festival is an event for the whole family from 0 to 99+ which allows both to step into the world of microorganisms and approach  the big mammal such as bear so closely. Where else can you do so?


The Golden Turtle exhibition runs in the Central House of Artist (Krymsky val, 10)  from 19 January through 17 February, 2013. Do not hesitate to ask your Moscow tour guide for directions.