20.05.2017 – 21.05.2017
More than 200 art spaces and museums are participating at the Museum Night, which has already become traditional May pastime. This year Moscow festival marks its 11th anniversary and celebrates 100th anniversary of the Russian Revolution. Galleries and art centers will receive visitors until midnight and further, most of them – free of charge. 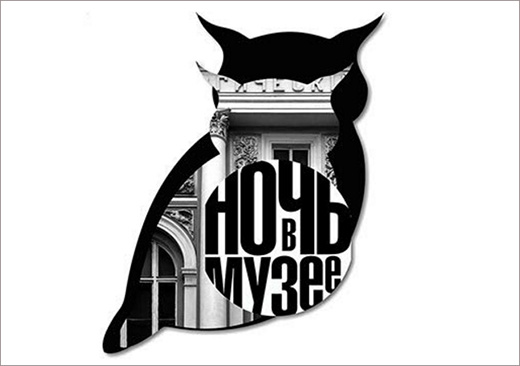 Along with traditional activities and tours, the Museum Night agenda will include some special projects. Tretyakov gallery on Krymsky Val Street continues to develop the Thaw exhibition topic - offers guests jolly workshops on jive and foxtrot, and presents exclusive photo zone for keeping great memories. The National Centre for Contemporary Arts will organize creative meetings and invites visitors to take part in discussions about state of media art in Russia and abroad.

Weather permitting, many parks are preparing open air events. Gorky Park, for example, is going to host a special nostalgic evening inspired by aesthetics of the 1960’s. Visitors will hear verses and music devoted to space exploration and will get a chance to observe the starry night sky through a telescope.
The full program of the Museum Night is available on  . We wish you happy museum-hopping!