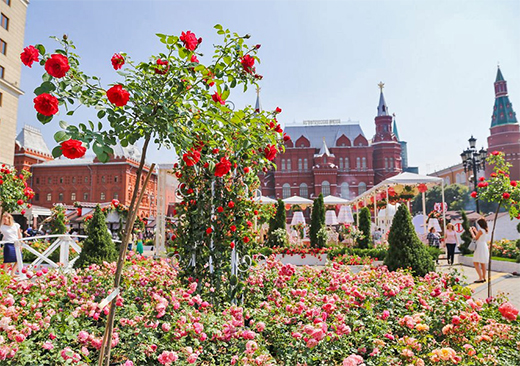 ]These days in Moscow you're having a chance to try an incredible variety of desserts, sometimes quite exotic - for example, jam from cactus or chanterelles, with pepper or bacon flavor. The products were brought by participants from other countries.

The best landscape architects, designers and florists of Russia and other countries have come to the capital to create bright and unusual compositions and to turn Moscow into a "City of Flowers".

Below you can find more details of what is on in Moscow during the following two weeks.

July 29. The Day of Garden Art
- A charity action in the "Green Market" on the Revolution Square
- Lectures and workshops on landscape design
- Master classes on creating unusual flower beds
- Opening of a large flower market on Tverskaya Square

July 31. The festival of sweets
- Master classes in the preparation of sweets
- Contest for the best design of the Moscow candy wrapper

August 5. The day of jam
- Master classes on the preparation of "literary" jam

August 6. The ball of flowers
- Grand Ball of Flowers on Tverskaya Square 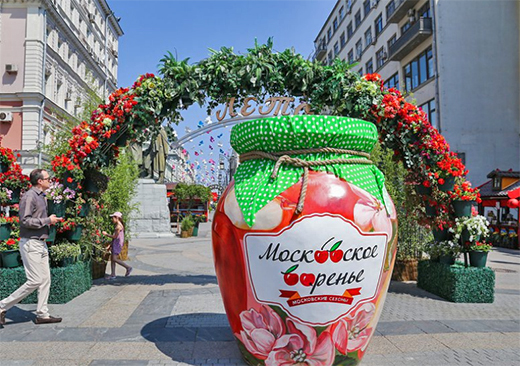