Guests of the capital are welcome to attend historic arms and equipment exhibition that will be held on the 7th of November at the very heart of Moscow, in Red Square. This cultural event is dated to the 75th anniversary of the Victory Parade of 1941. Here visitors of all ages will see legendary Katyusha multiple rocket launchers, Soviet tanks and different armored cars. 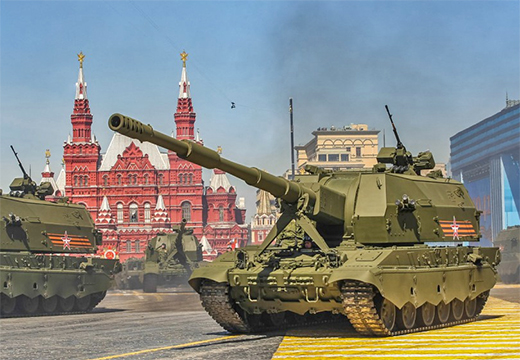 During this exhibition more than 26 items of arms and equipment will be shown. Among them there will be famous Soviet tanks Т-34, T-60, 57-mm anti-tank guns ZIS2 and ZIS3 and armored cars BM-13 and Katyusha. Some elements of military uniform will, of course, be exhibited too.

Everyone will have a great opportunity to visit 4 theme zones, in which arms will be grouped according to its age and technological features. Moscow tour guides hopes that this exhibition will impress you!